According to recent Zeiss rumors, the Otus 28mm F1.4 lens will be the next addition in the Otus line up, while the company will announce the Loxia 21mm f/2.8 lens for Sony E-mount full frame & APS-C mirrorless cameras. 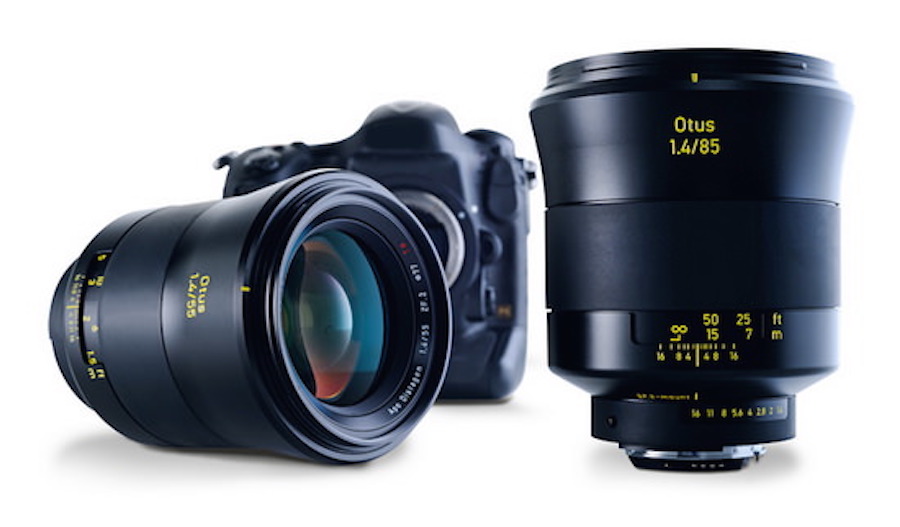