According to recent Zeiss rumors, the company will announce two lenses and one of them will be the Loxia 21mm f/2.8 FE lens.

The upcoming wide-angle prime lens is expected to be very much similar to Biogon T* 21mm F/2.8 ZM lens for Leica M cameras. 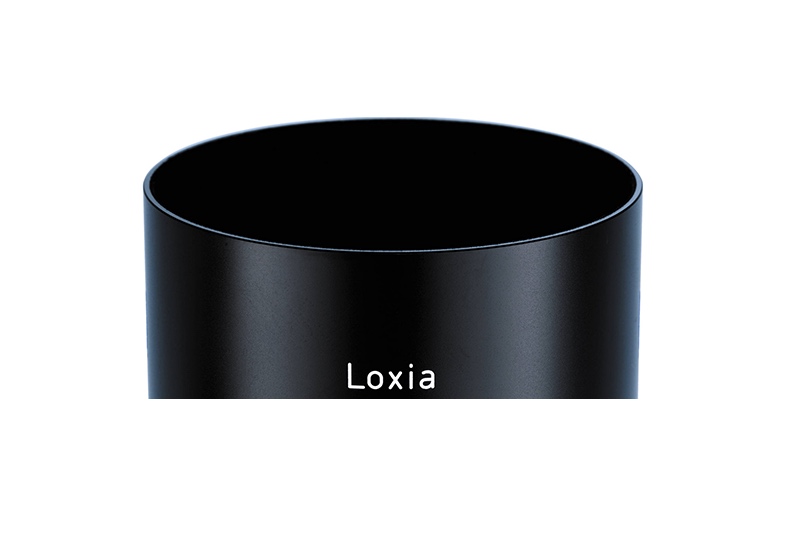 The other lens in talks is for the Otus lineup. It is said to be a wide-angle prime and the name will stand as Otus 28mm f/1.4. Zeiss currently has the Otus 1.4/85 and 55mm f/1.4 lenses in the family designed for DSLRs with full-frame image sensors. This will be the third addition.

Both the upcoming Loxia and Otus wide-angle primes will be manual focus products and official announcement expected to be on Oct 12 Monday next week.