Here is a quick review and comparison for the Sony RX1R II vs Sony RX1R fixed-lens premium cameras with full-frame image sensors. 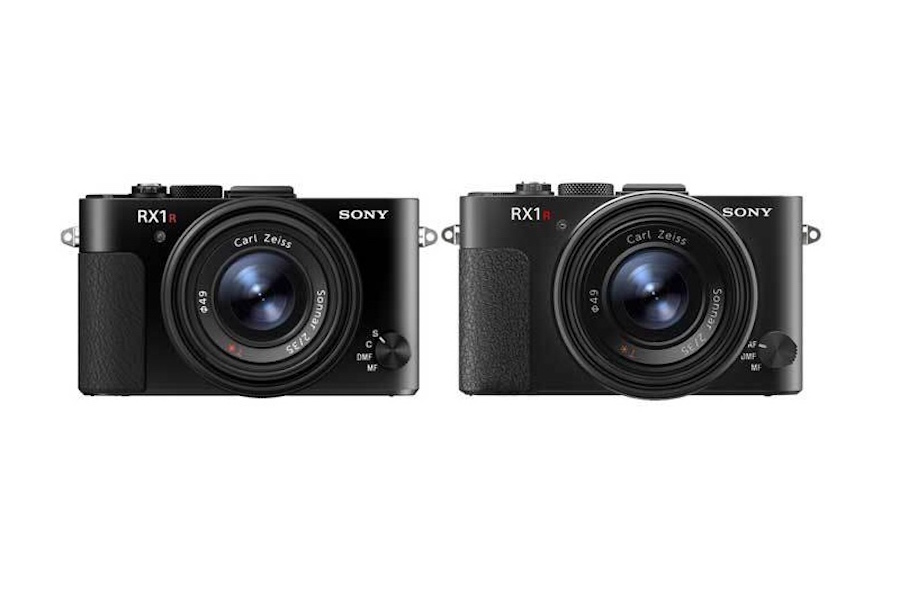 Below you can see the specs comparison table of Sony RX1R II vs Sony RX1R digital cameras. Some differences like sensor, image size, shooting speed, lcd size etc.. detailed as bold on the table.

As a verdict the core specifications of the Sony RX1R II is far better than of the old Sony RX1R model. The Sony RX1R II features better sensor with hybrid AF system and ISO sensitivity which will give you more details in low-light shooting situations.