Panasonic is rumored to announce a new Micro Four Thirds camera and it is expected to be named as the Lumix GM7.

According to latest Panasonic rumors on the web, the next MFT camera will be the Panasonic GM7 and the announcement of the GM7 expected to be in early Spring 2016.

The rumored Panasonic GM7 will sure replace the GM5 mirrorless model ($899 – Amazon | B&H | Adorama) and we can expect the company will add the option to record 4K video into the GM7.

Panasonic GM7 To Be Announced in Spring 2016 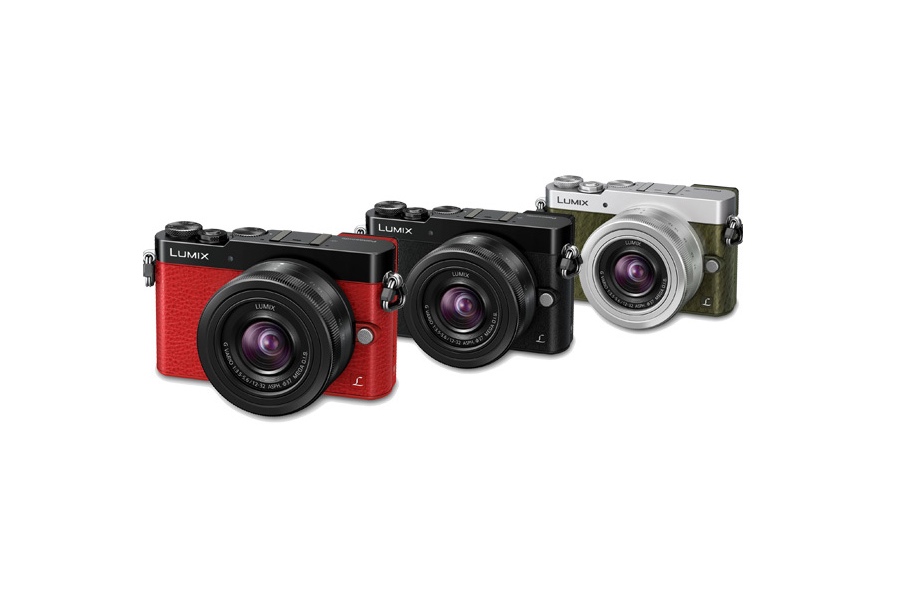 It’s unknown if Panasonic will put the 20-Megapixel Four Thirds sensor introduced with the GX8 model but we cna clearly expect the Panasonic GM7 will probably feature a 16MP or 20MP sensor.

Even the specs list of the GM7 hasn’t been leaked yet we can also wait for built-in Wi-Fi connectivity and OLED viewfinder for the upcoming mirrorless camera.