A new set of specifications of the next flagship EOS-1D X Mark II full-frame DSLR camera has been leaked online.

The following specs list of 1D X Mark II camera comes from an unknown source as it also claims that the DSLR will record 4K videos at 60fps as mentioned earlier. More details after the break! 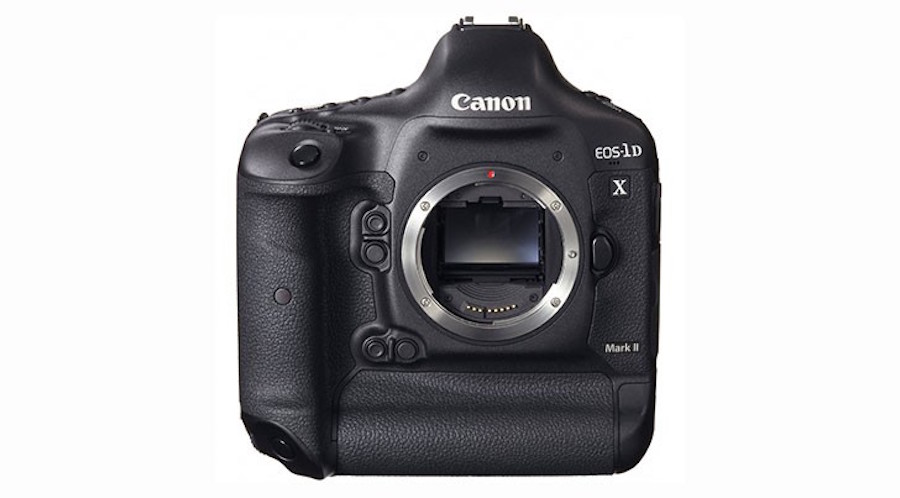 The EOS-1D X Mark II DSLR will indeed be a quantum leap in Canon’s flagship camera and compete against the soon to be announced Nikon D5.