Italian website Fotografia.it (now removed) has posted the Leica SL Typ 601 camera image which looks like a Sony A7 like design. The price for Leica SL will be EURO 6,500 according to leaked press release. 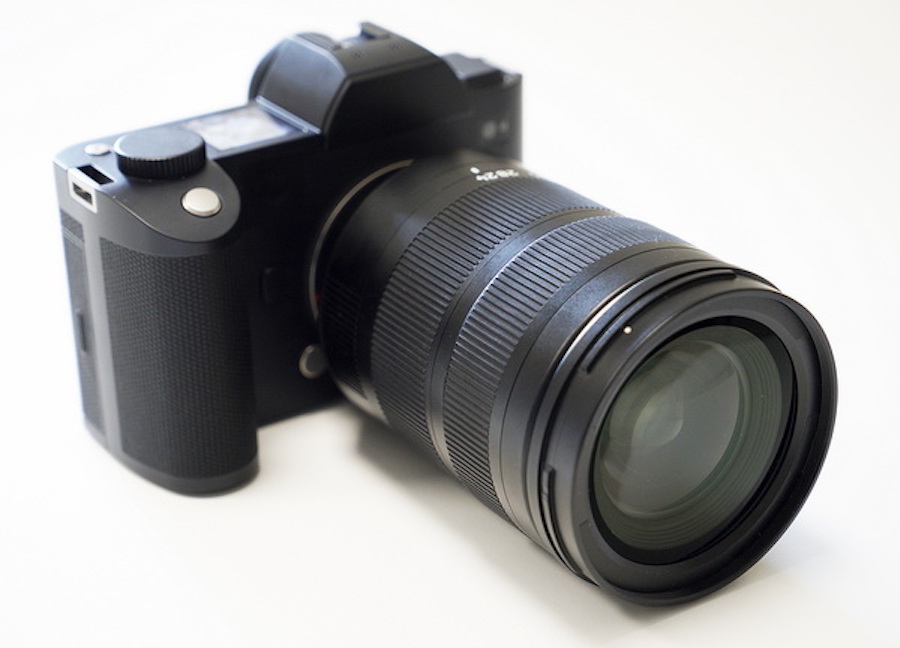 First images of the new Leica SL Camera with lenses 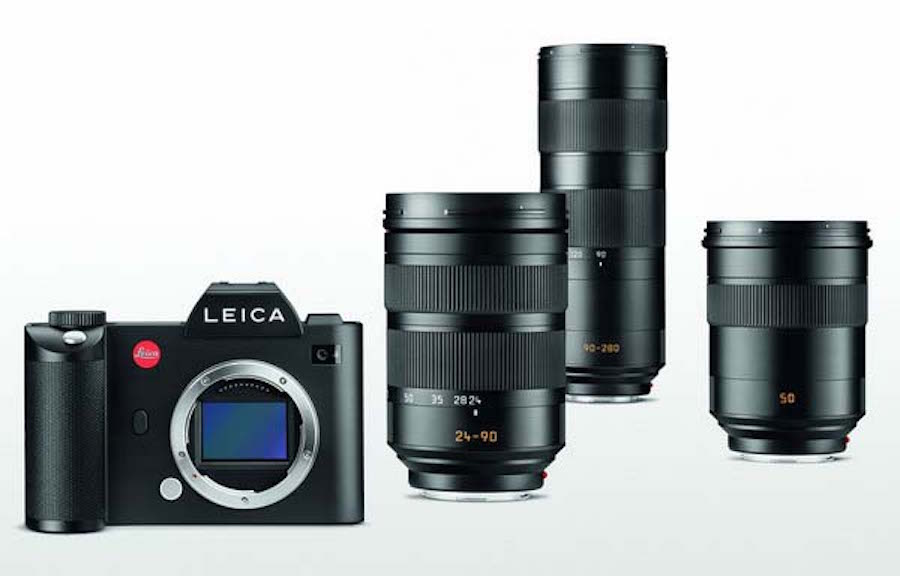 With the SL series Leica is a new choice; using the latest technologies in dress mirrorless offers a technologically advanced machine and the dimensions similar to those of the M rangefinder.

The next issue of Tutti Fotografi will publish the exclusive test of the prototype.

The basic technical data are as follows.

The 24-megapixel sensor, with no anti-aliasing filter, is a full-frame CMOS. The electronic viewfinder LCD has a resolution of 4 million points and is at the top of the EVF for definition and sharpness, as well as for the 60 fps refresh.

The rear screen is not adjustable, but is Touch; it is surrounded by buttons anonymous-style S for tidy interface. Body and lenses are tropicalized.

The SL will handle auto focus with contrast detection on a grid of 49 points in the viewfinder optimally arranged to cover not only the core area, but also off-center subjects.

Together with Leica camera body are presented three lenses, stabilized and equipped with bayonet T, hence the compatibility with the objectives for the smaller size, and its crop frame.

Also adapters can be mounted almost all Leica optical system.