We can say it will be come packed with built-in Wi-Fi as usually this kind of registration refers to. This registration also means that the upcoming Fujifilm X-Pro2 camera could be announced within the 1-2 months.

Latest Fuji rumors also points that the flagship X-mount mirrorless camera expected to arrive in early 2016. It has been said that all current Fujinon lenses will be compatible with the Fujifilm X-Pro2. The X-Pro2 will be much smaller than the X-Pro1 which is currently selling for about $900.

Fujifilm X-Pro2 Registered in China, To Be Announced Soon 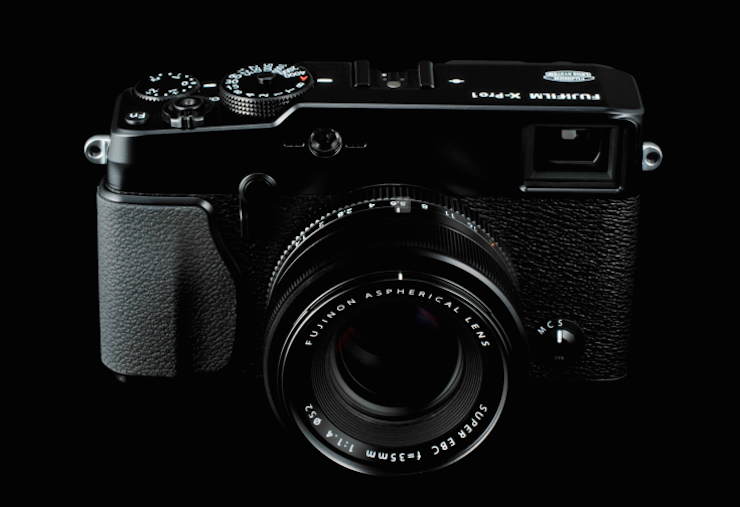 Along with the 24-megapixel APS-C X-Trans CMOS sensor, the X-pro2 said to feature built-in WiFi, dual SD card slots, and a tilting display. See the combined specs posted so far.