Canon is rumored to launch the EOS 5D Mark IV DSLR camera sometime in early 2016 before the NAB show in Spring. More details has been leaked online.

According to the latest Canon Rumors, WPPI (wedding photographers) is a big target market for the EOS 5D Mark IV and the official announcement should be as early as March 2016.

The rumor mill also claims that a new Cinema EOS camera on the horizon for NAB 2016 show. So a possible event looks closer is the CP+ Camera & Photo Imaging Show 2016 in the beginnning of February. 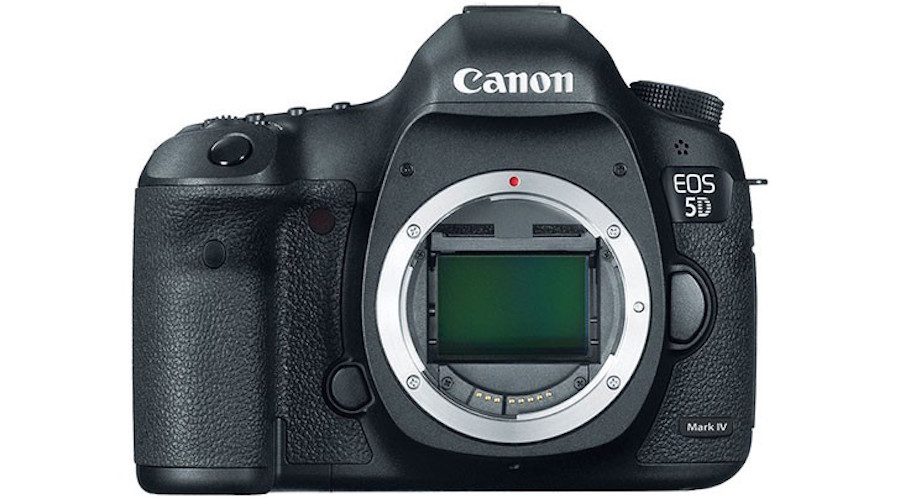 On the other hand when we look at the previous rumors, Canon EOS-1D X Mark II is rumored to be announced before Canon EOS 5D Mark IV. The DSLR will indeed be a quantum leap in Canon’s flagship camera and compete against the soon to be announced Nikon D5. We can expect the 1D X Mark II for CES 2016 in the beginning of January.