Here are the recommended Fujifilm X-T1 lenses for the high-end MILC which has been introduced back in January, 2014.

The X-T1 produce high-resolution imagery with an expandable sensitivity range from ISO 100-51200, has five mechanical dials. It is dust and water resistance, and the world’s first compatibility with Ultra High Speed UHS-II SDXC memory cards.

Fujifilm X-T1 mirrorless camera price is $1,299 and available from the camera stores below. 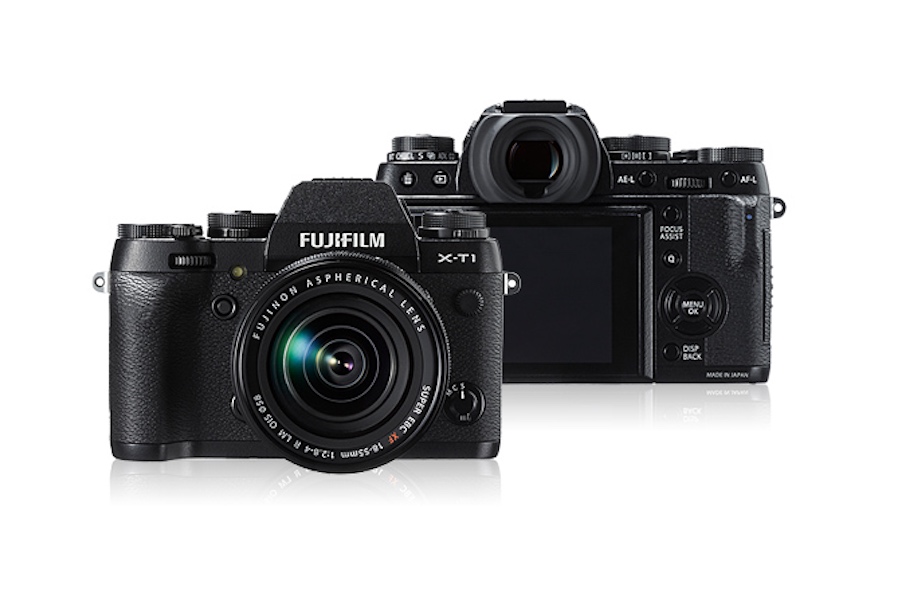