First hands-on video reviews now available online for the Sony A7SII which is the world’s highest viewfinder magnification (0.78x with a normal prime focused at infinity) among all full-frame digital cameras.

The Sony A7SII is a 12.2-megapixel full-frame compact system camera with 4K video recording, enhanced auto-focus, an expanded ISO range of 50 up to 409,600 (100-102,400 native) and a silent image capture mode that can be activated for 5fps continuous shooting. 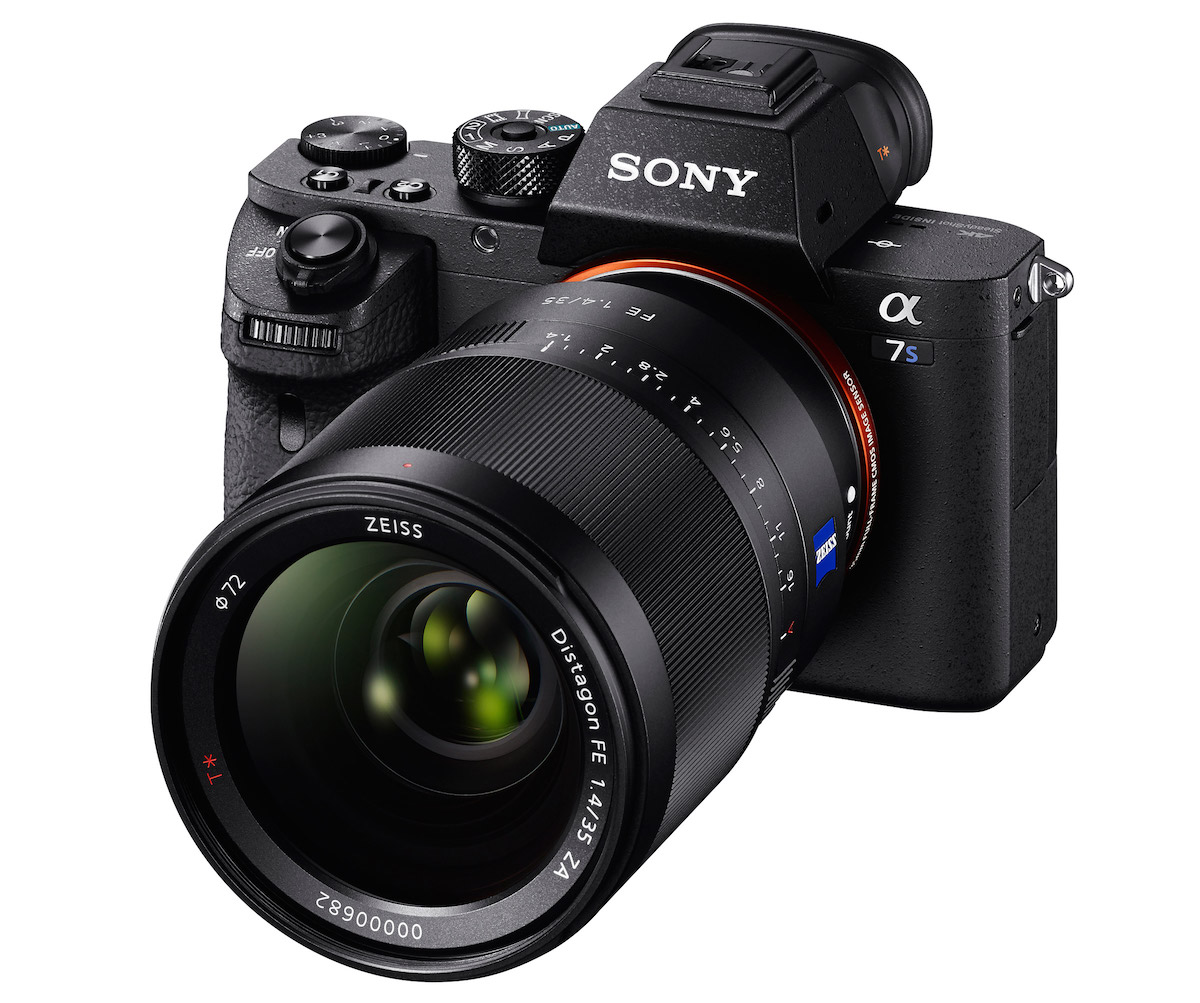 Sony’s in-body 5-axis image stabilization has also been added to the A7s ii, introduced with the Sony a7II.