Nikon is rumored to announce a D300s replacement at the beginning of 2016 alongside the upcoming flagship Nikon D5 DSLR camera.

The beginning of 2016 points to the Consumer Electronics Show 2016 in early January. According to latest Nikon rumors, the company will finally replace the D300s model after six years with the long-rumored Nikon D400. 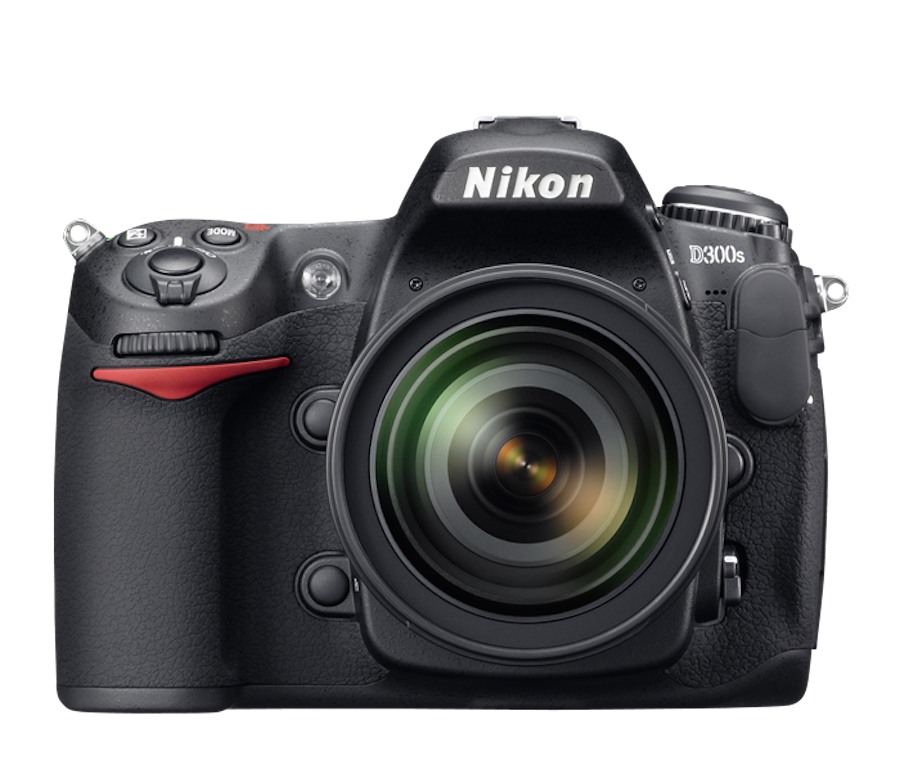 On the other hand Nikon D5 is the FX-format DSLR camera on the horizon with 20-megapixel full-frame image sensor and 173 autofocus points.

First rumors about the Nikon D5 claims that the high-end DSLR will be capable of recording 4K videos and will have a native maximum ISO sensitivity of 102,400

Its external design will be similar to the one of the Nikon D4s camera but a new processor will also be available in the D5 to deliver a continuous shooting speed of up to 15fps.