The rumor mill also in talks of a possible faster kit lens option to the next releases of APS-C camera bodies. The recent patent for an EF-S 15-50mm f/2.8-4 IS could be a great potential to come along with the EOS 80D DSLR. 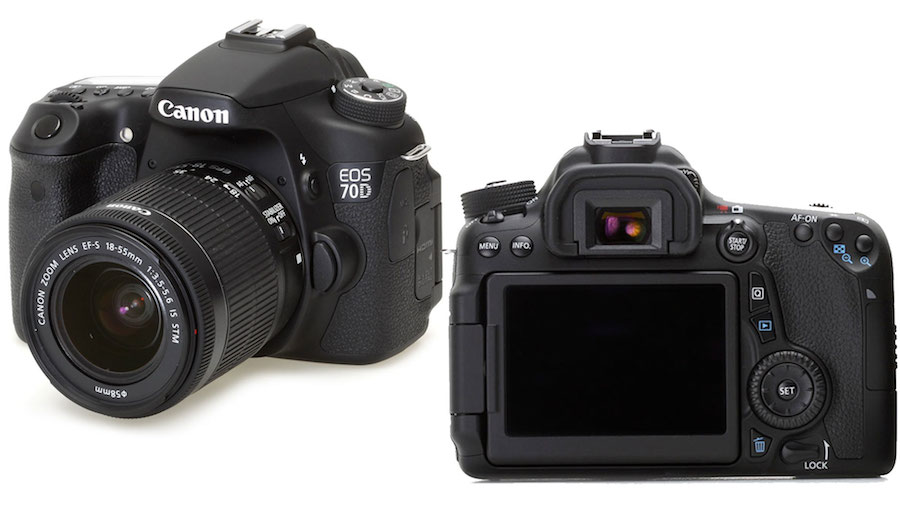