There is not much details but the new Leica SL Typ 601 is going to come with built-in Wi-Fi capabilities and probably have the best high ISO performance in the industry, better than Sony a7S? 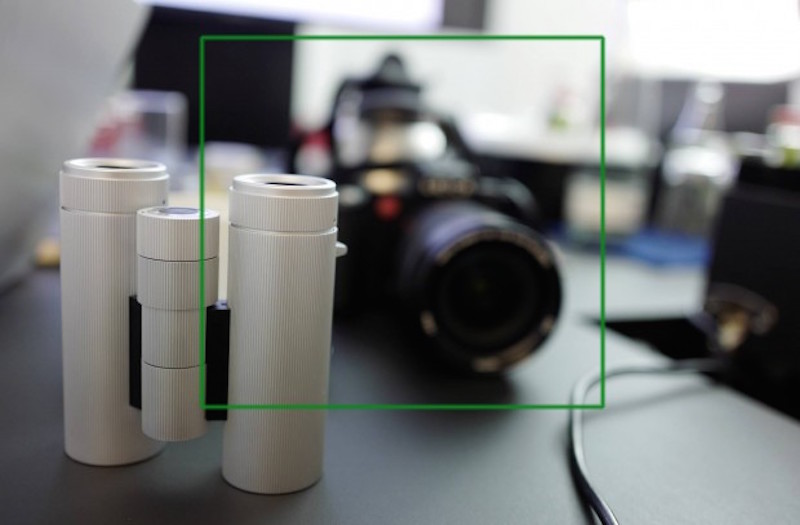