Leica has registered a new camera at Taiwan National Communications Commission (NCC). The new camera will be called as Leica SL Typ 601 and to be announced soon.

According to the latest Leica rumors, the Leica SL Typ 601 camera will be officially announced in October, 2015. See the current Leica SL camera on eBay.

Leica SL Typ 601 camera announcement expected this Fall. There is not much details but the new Leica SL Typ 601 is going to come with built-in Wi-Fi capabilities and probably have the best high ISO performance in the industry, better than Sony a7S? 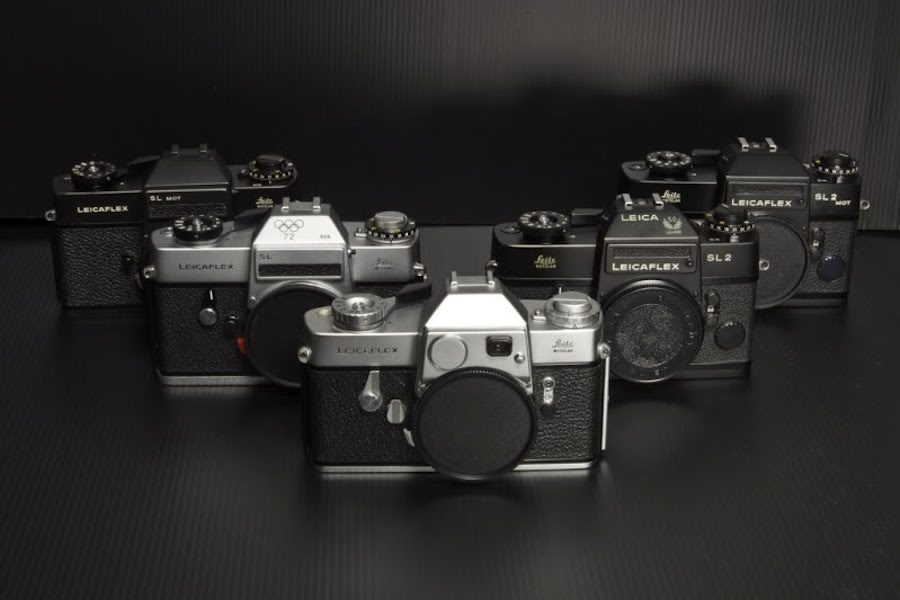