Canon is rumored to announce two new non-L lenses for its full-frame and APS-c sensor DSLR cameras in 2016.

According to latest Canon rumors, one of them will be the image stabilization version EF 85mm f/1.8 IS lens and other one will be the EF-S 22mm f/2 STM lens.

The EF 85mm f/1.8 IS lens has rumored for a long time and the company already has an existing patent filed in Japan. The EF-S 22mm f/2 STM lens makes its first apperance in the rumor mill. 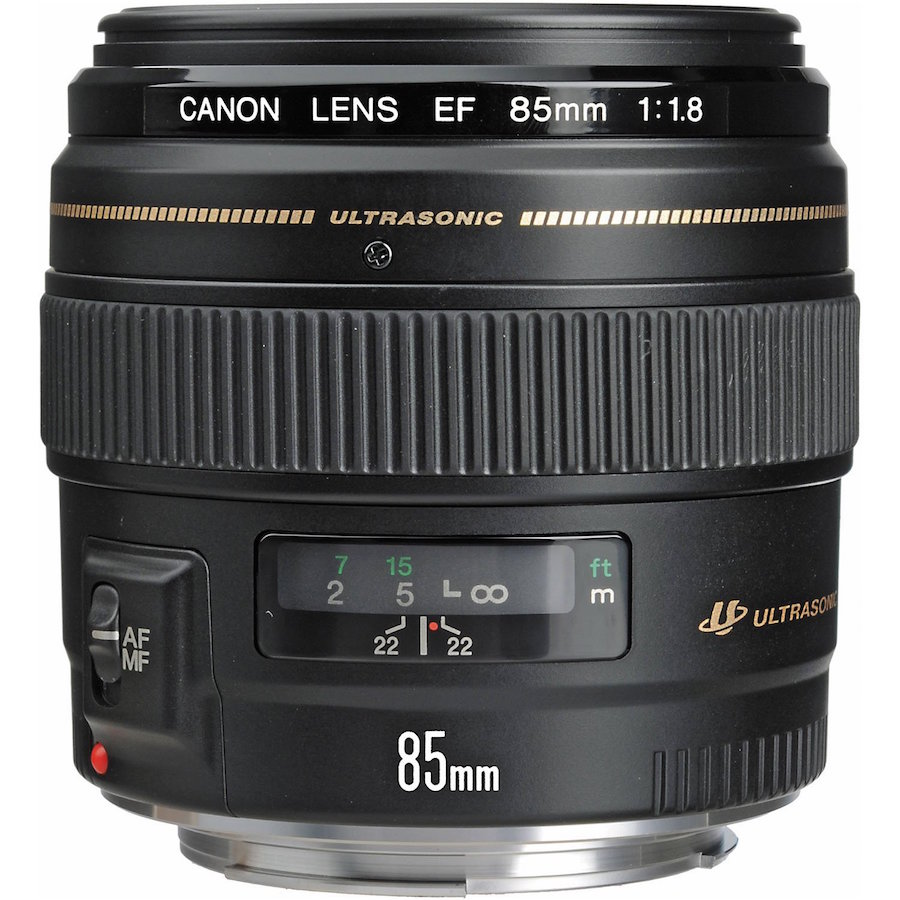 Canon currently has the 85mm standard lens with f/1.8 maximum aperture for its DSLR cameras which is priced for $369.