Tamron has released the new 18-200mm F/3.5-6.3 Di II VC lens which is billed as the World’s lightest superzoom lens in its class. 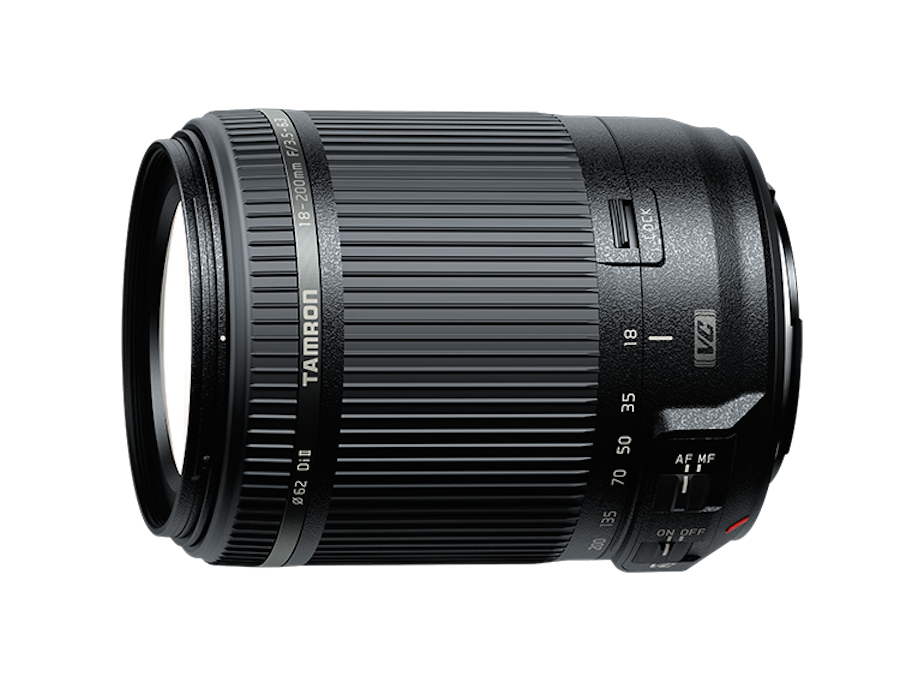 New Tamron 18-200mm zoom is the lightest* in the world

Incorporating image stabilization, the 18-200mm VC delivers superior image quality and is the lightest zoom in its class. Tamron made full use of its long experience and expertise as a pioneering force in high-power zoom lenses to create an optimal all-in-one™ lens that opens up new photographic possibilities to all DSLR camera users.

The Canon and Nikon mount models will be first simultaneously launched. The launch date of the Sony mount model will be announced at a later date.