Panasonic is rumored to announce a new updated version of GH4 mirrorless camera which will probably called the Panasonic GH4R.

According to latest Panasonic rumors, the upcoming GH4R camera will have the V-Log profile feature.

This is a bit strange rumor because the GH4 Micro Four Thirds camera users already have an expectation for a V-Log feature which will be added by a firmware update. 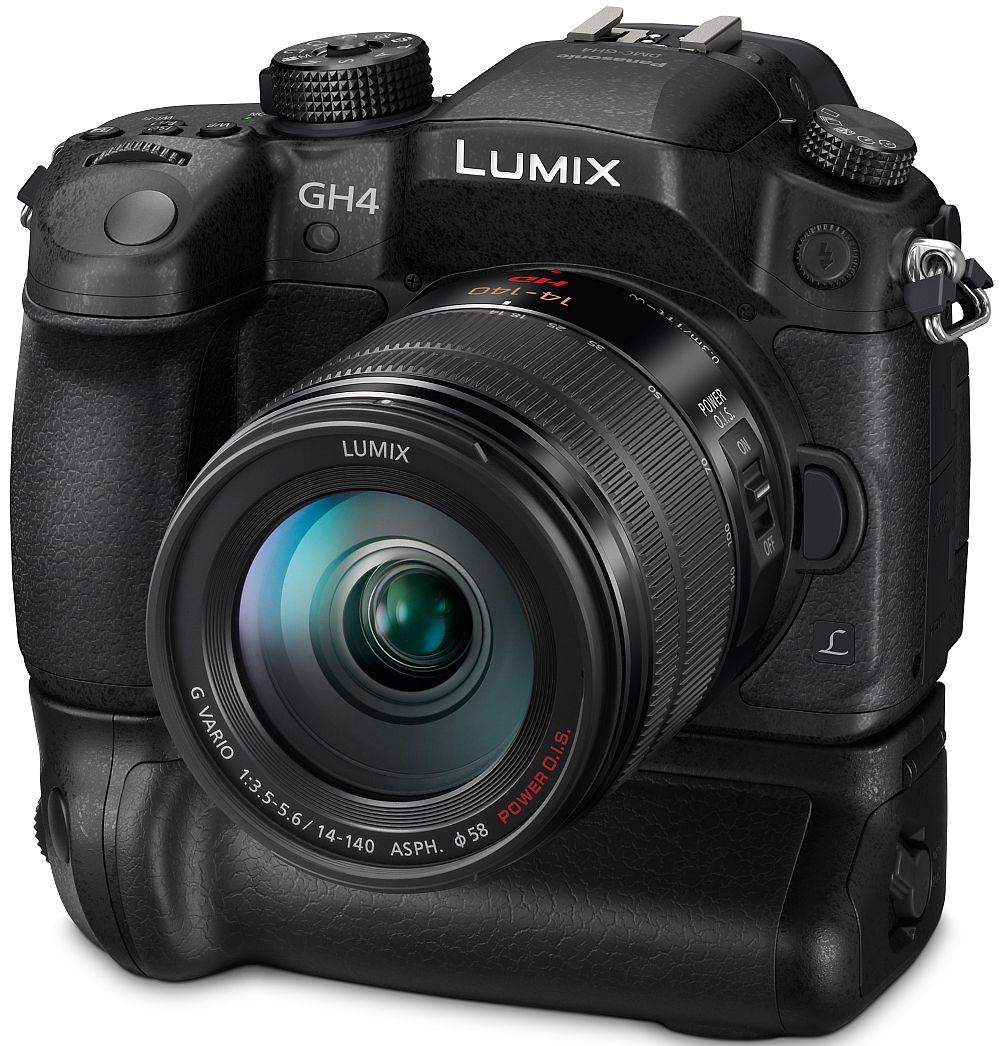 When we look at the previous rumors the company was currently aiming for October for the long awaited V-LOG profile which will improve the image from the GH4 mirrorless camera, especially if it works well over the 10bit HDMI output.

The “R” designation after the GH4 currently doesn’t make any sense but Panasonic may announce the GH4R with pre-installed V-log profile, a better processor, 10bit HDMI output and 4K full sensor readout. The GH4 users could also enjoy the V-log profile addition via free firmware update. Anyway we can’t say more and we’ll see if the rumors are true or wrong on September 1, 2015.