New images has been leaked online for the Mark II version of the E-M10 mirrorless camera.

The new images are revealing the black version of the E-M10II camera. From the leaked images we can say the Olympus E-M10 Mark II will be coming redesigned buttons when compared to its predecessor.

The top dials and controls are placed differently and the back of the Micro Four Thirds camera showing that the button placement has been altered when compared to the original version. 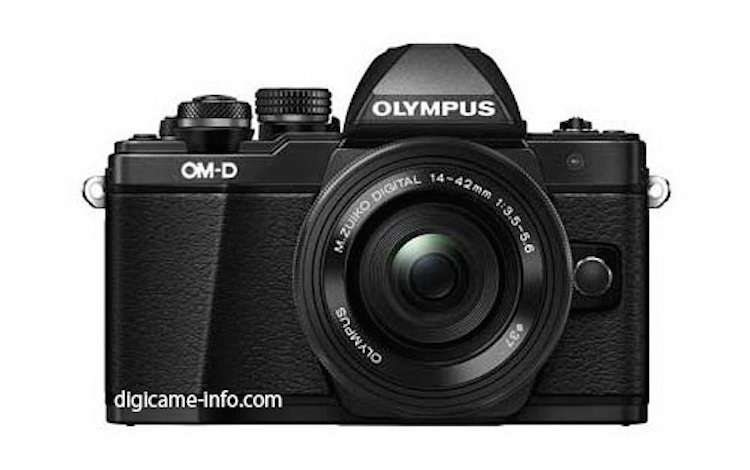 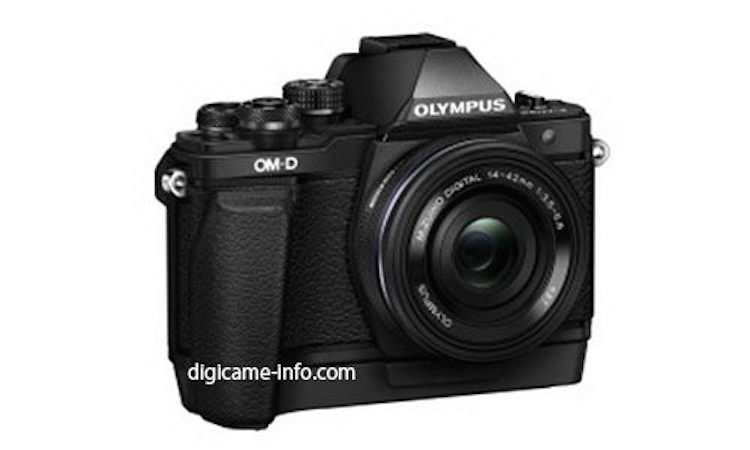 The Olympus E-M10 Mark II camera it will have only minor improvements over the current E-M10. It has been said that Olympus will use the same 16-megapixel image sensor like the current E-M10. See combined specs of E-M10II so far. 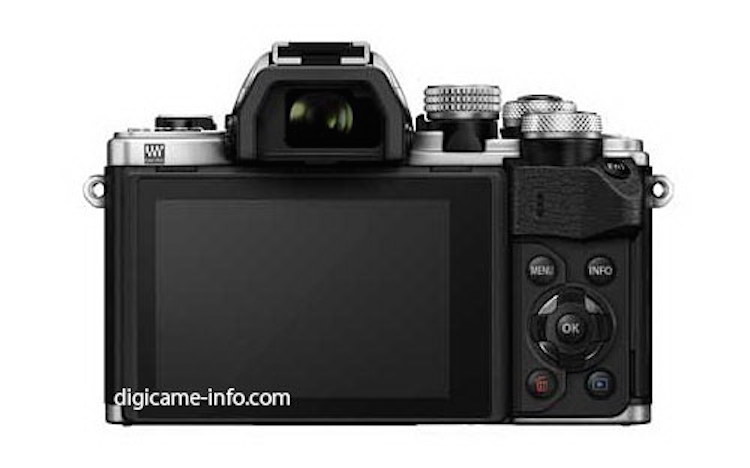 The Olympus OM-D E-M10 II will be officially announced at the end of August, 2015.