Firmware update version 1.01 for Fujifilm X-T10 includes a compatibility update for Windows 10. Fuji will release Windows 10 updates for other camera models by the end of the year.

Fujifilm X-T10, a smaller, lightweight body version of its flagship X-T1 announced back in May, 2015. See [official announcement, sample images, X-T10 vs X-T1] 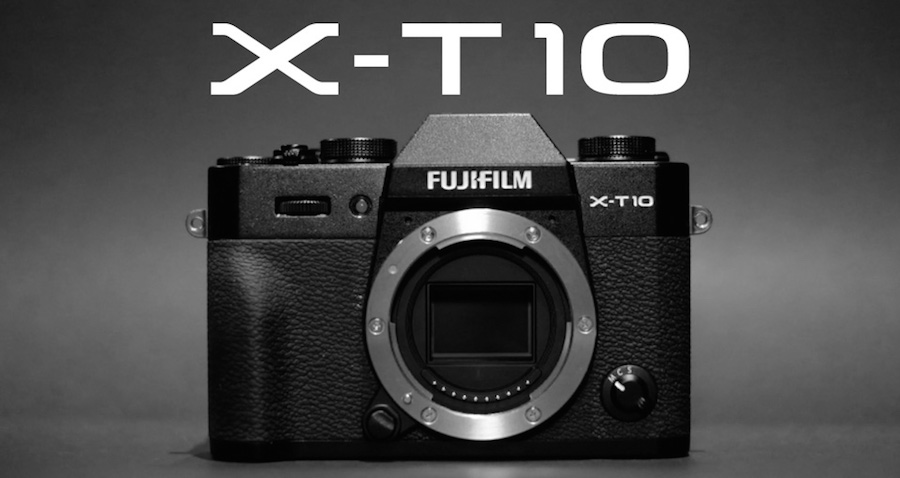 <Note-1>
Functions of Fn2 through Fn7 button remain same.
<Note-2>
Steps to change the setting of Fn1 are same as usual like below.
・Change it in the function(Fn) setting menu appeared by pressing DISP/BACK button for a while.
・Change it through Setup Menu>BUTTON/DIAL SETTING>FUNCTION (Fn) SETTING.

The phenomenon is fixed that images in a camera cannot be transferred to a Windows10 PC via a USB cable.