Canon EOS 5DX and 1DX Mark II are the two new DSLR cameras rumored to be announced in near future.

According to latest Canon Rumors, both the Canon EOS 5DX and the 1D X Mark II will be powered by DIGIC 7 processors.

The upcoming DIGIC 7 image processor will be better and faster and as mentioned earlier the 1D X Mark II is already in testing and the AF system prepared for the Canon DSLR expected to shoot faster than 12fps. 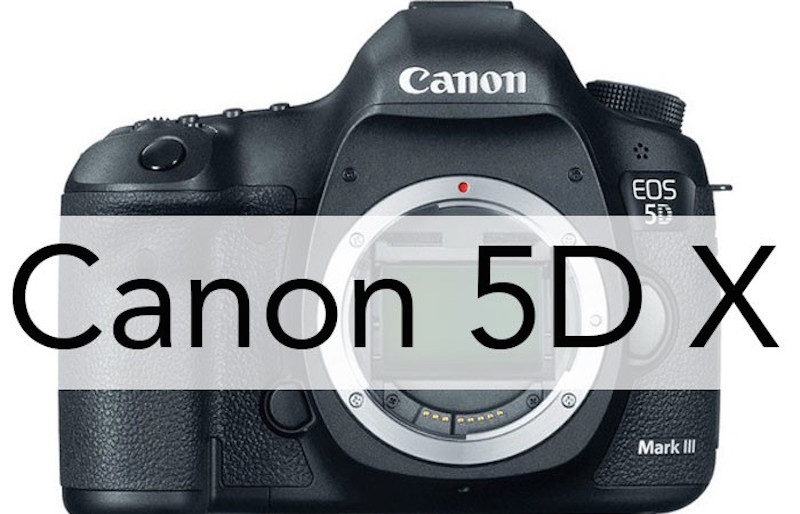 The Digic 7 is going to be a quad core cpu which will allow 4x the processing power for high MP, high frame rate bodies. The 5DX will contain one Digic 7 and the 1DX Mark II will contain 2 Digic 7s and 1 Digic 6. The Digic 6 will be for metwring and other smaller tasks. The 1DX will have a different larger battery while thr 5DX will keep going with the same.

Canon is rumored to replace the EOS 5D Mark III with two different bodies in the name of EOS 5D X and EOS 5D Xs.

Canon 5DX is said to feature 28-megapixel full-frame image sensor and new DIGIC processor. This also means that the replacement to the EOS 5D Mark III will not be called the EOS 5D Mark IV.