Panasonic is rumored to announce the Lumix DMC-GX8 on July 16. Full specifications of the Panasonic GX8 MFT mirrorless camera has also been leaked online.

According to latest Panasonic rumors, the upcoming GX8 mirrorless shooter will use the newly developed 20.3MP Live MOS sensor and Venus Processing Engine. It will also have 25600 ISO and 1/16000 electronic shutter.

The Lumix GX8 is expected to be announced on July 16 along with the FZ330 bridge camera and a new mft lens. Stay tuned for more information. 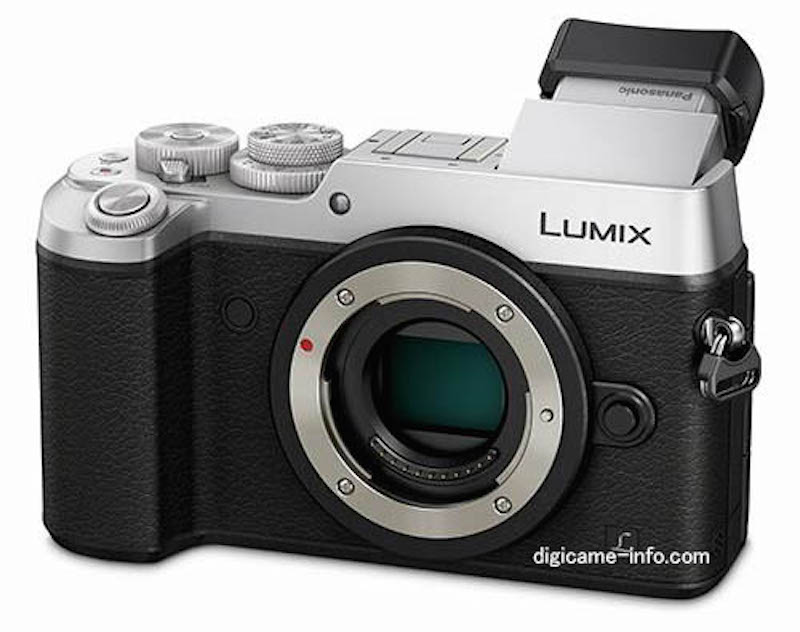 Here are the detail specs of Panasonic Lumix GX8: