Panasonic is rumored to hold a major product launch event on July 16. First set of specifications and images of the Panasonic DMC-FZ330 superzoom bridge camera has been leaked online.

According to latest Panasonic rumors, the upcoming Lumix Fz330 superzoom camera will feature a new Venus Engine and a whopping 25-600mm lens with 24x optical zoom.

Official announcement is scheduled to take place on July 16. The company might unvei Lumix GX8 MFT Mirrorless Camera too. See the first images and specs of the FZ330 below. 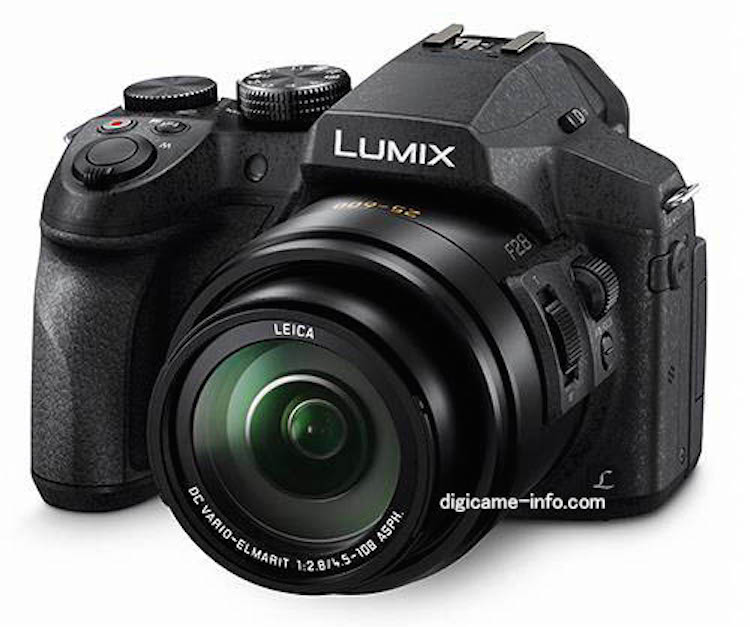 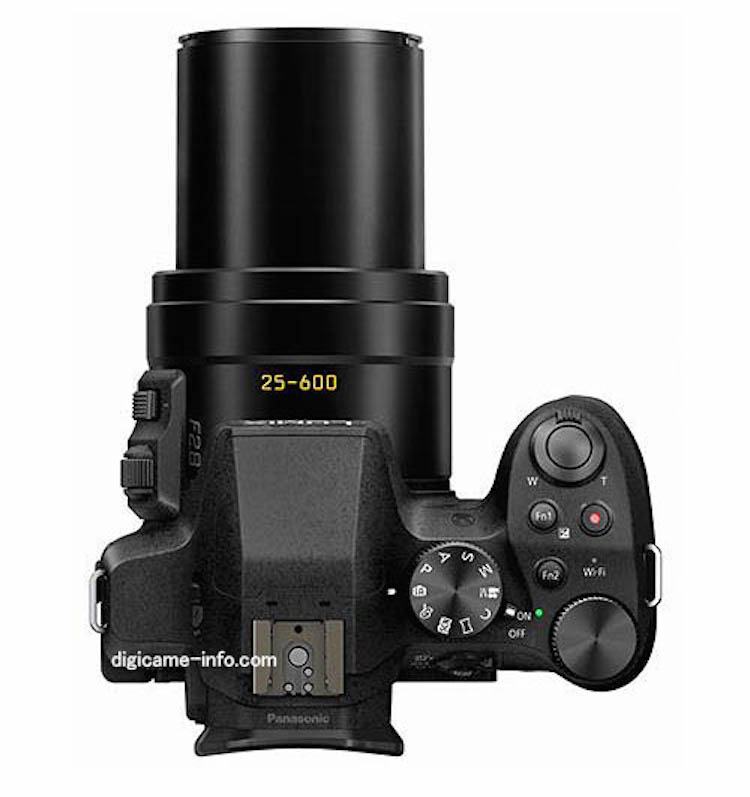 Here are the detailed specs of the FZ330 camera: 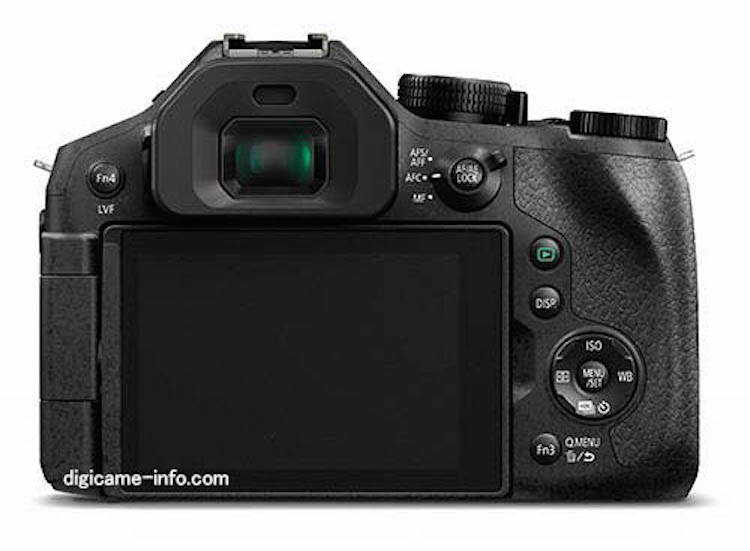