Lytro has released their newest updates for the ILLUM light-field camera. 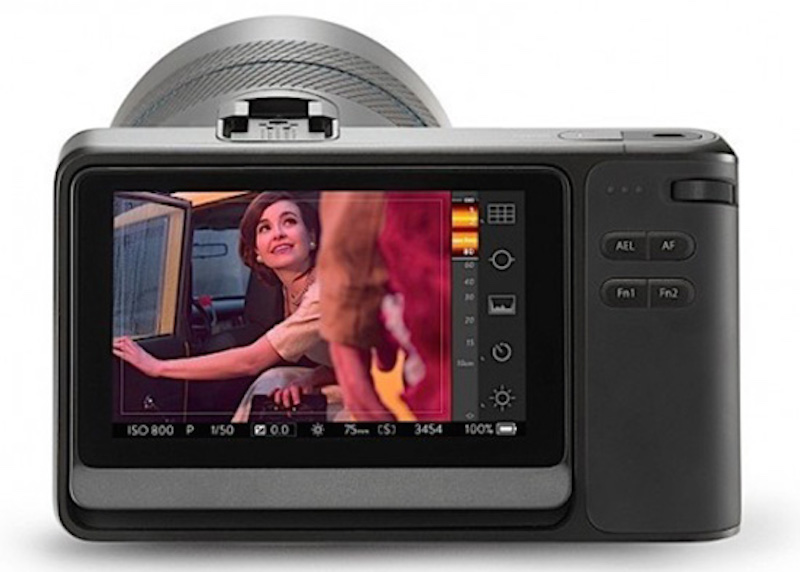 LYTRO ANNOUNCES MOST POWERFUL UPDATES YET FOR ILLUM

MOUNTAIN VIEW, Calif., (July 9, 2015) – Lytro, Inc. is providing users with even more creative control, freedom and interaction with its newest updates for Lytro ILLUM. The updates feature full living picture playback on camera, native editing in Adobe® Photoshop® and even faster processing of light field images during capture and post-production. Photographers can also create even more results from one exposure including 3D lenticular prints and stereoscopic side-by-side 3D animations, which can be used with virtual reality headsets like Google Cardboard and Samsung Gear VR.

“The Lytro ILLUM is more than just a camera,” said Jason Rosenthal, CEO of Lytro, “it’s a powerful light field imaging platform with the ability to expand its capabilities with each update.” Added Rosenthal, “We’ve released more than a dozen updates since launching Lytro ILLUM last fall, something that’s rare in the photography industry. It’s this kind of dynamic thinking that Lytro continues to apply to light field technology to explore new uses and drive the industry forward.”

The updates are free and available for download now:

About Lytro ILLUM 2.0
Lytro ILLUM 2.0 includes a new design and user interface with full screen views and improved focus aids, full living picture playback interaction on-camera, as well as an improved auto focus that is up to three times faster. For a full list of improvements provided in the update, visit: https://support.lytro.com.

Faster Import: Lytro Desktop now gives the option for images to be imported without processing – a huge timesaver for photographers in the field. Unprocessed images are shown with a thumbnail preview, and can be selected later for processing individually, or in bulk.

Depth Map Editing: Living Pictures provide an additional option for personal creativity with the Depth Map. Depth Map editing allows light field photographers to make adjustments to depth (e.g., touch up in areas that may have been missed, clean up the contours of objects in the scene, remove artifacts or fix cloud and sky scenes) and see the results instantly without ever leaving Lytro Desktop.

Lenticular Printing: Lytro Desktop 4.3 can automatically export a series of images with a captured focus range for the creation of full color 3D prints by a lenticular print vendor. This allows viewers to see printed photographs in 3D without polarized or red/blue anaglyph glasses.

The Lytro ILLUM 2.0 and Lytro Desktop 4.3 updates are free – as are all updates to the software and firmware for Lytro users – and available for download now. Visit Lytro.com for more information on these updates and more. See, experience and share Living Pictures at pictures.lytro.com.