Casio EXILIM EX-100F camera expected to be available in Japan from late August. Pricing is yet to be confirmed. 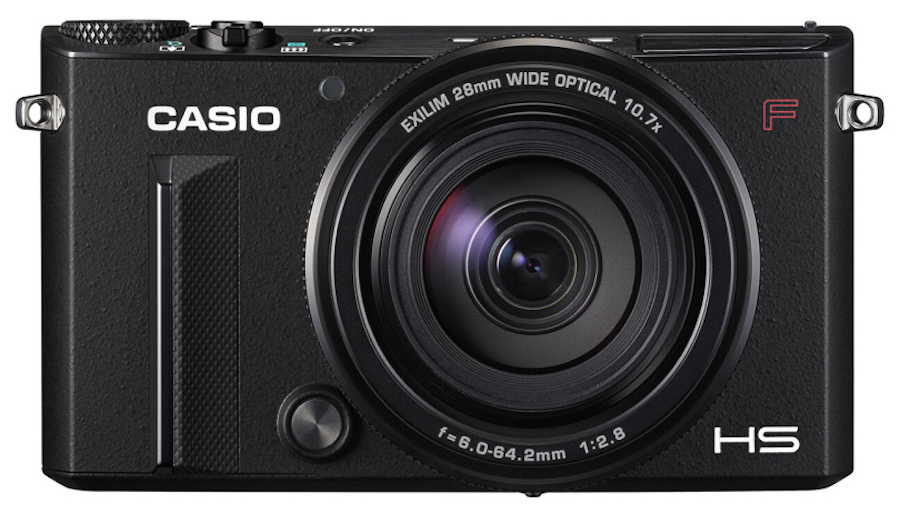