More information for the EOS 1D X successor camera has been leaked online which is expected to arrive in early 2016.

As mentioned earlier the 1D X Mark II is already in testing and the AF system prepared for the Canon DSLR is complete. It is also expected that the Canon EOS-1D X Mark II will shoot -bulletproof- faster than 12fps. 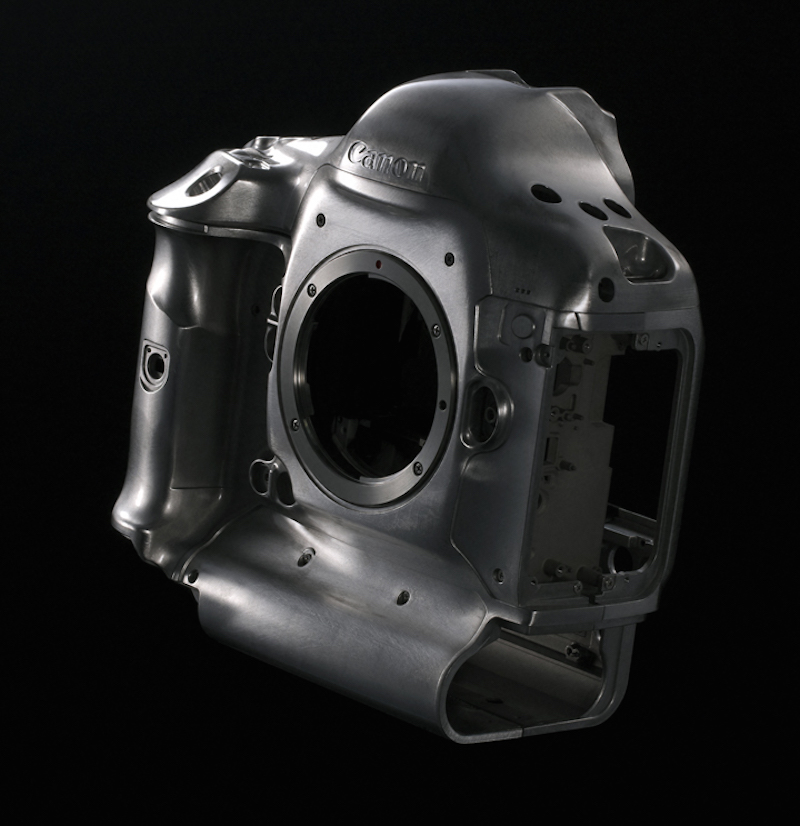