Sigma is rumored to be planning to launch several new Art-series lenses. Previously rumored 85mm f/1.4 DG HSM Art lens is on the horizon and could be the next full-frame prime with a bright aperture.

According to latest Sigma rumors, the 85mm and the 135mm Art prime lenses are the next models to be launched.

The Sigma 85mm f/1.4 Art lens will probably the next lens designed for full-frame DSLR cameras. Because Sigma thinks 85mm focus length has a better sale. Sigma 135mm should come after the 85mm f/1.4 Art launch. The 135mm might feature a maximum aperture of f/2. 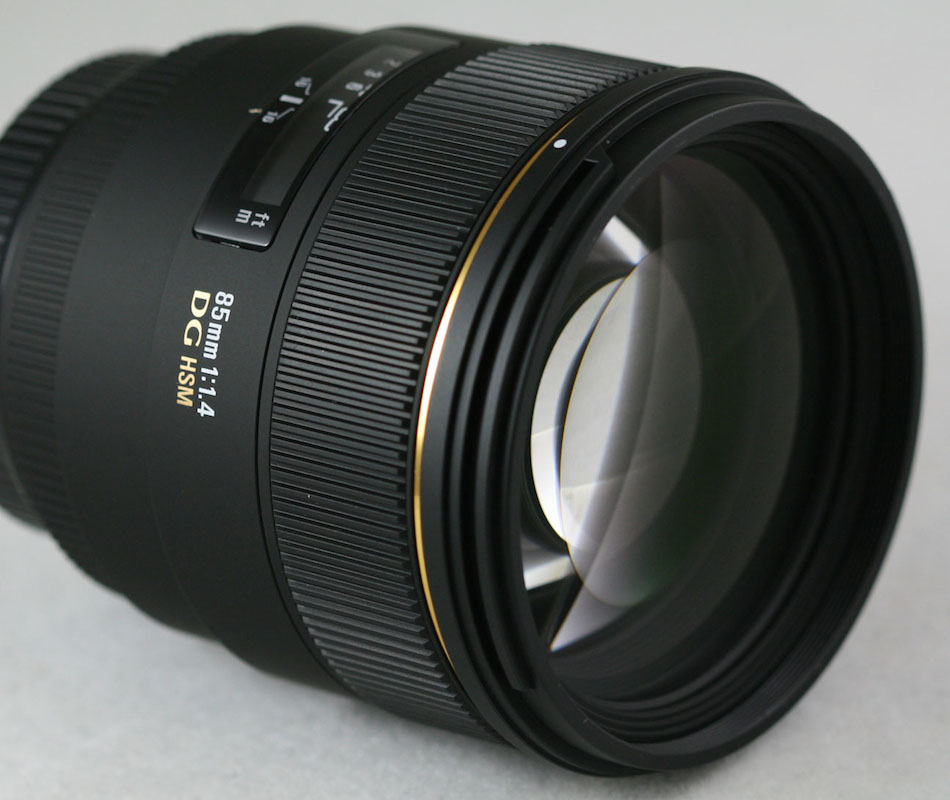 It’s not clear if the 85mm or the 135mm models will come next but it looks like the Sigma 85mm f/1.4 Art lens is the most likely choice for the company’s next telephoto prime.

The second choice for the next Sigma telephoto prime is the 135mm f/2 Art. If becomes available in the marker the telephoto prime lens will be the first in the company’s line-up.

The old Sigma 85mm f/1.4 EX DG HSM lens currently priced around $1,000 and is rumored to be replaced by a new Art-series model which will compete against the new Zeiss Otus 85mm f/1.4 lens.