Nikon is rumored to announce the AF-S Nikkor 16-80mm f/2.8-3.5 DX lens which is designed for DSLR cameras with APS-C image sensors.

According to latest Nikon rumors, the new DX-format lens will replace the current AF-S DX NIKKOR 16-85mm f/3.5-5.6G ED VR Lens, but with a different hood.

It is also expected the lens will have a rectangular shape rather than a round one. The new Nikon 16-80mm f/2.8-3.5 DX lens will feature Vibration Reduction technology, just like its predecessor. 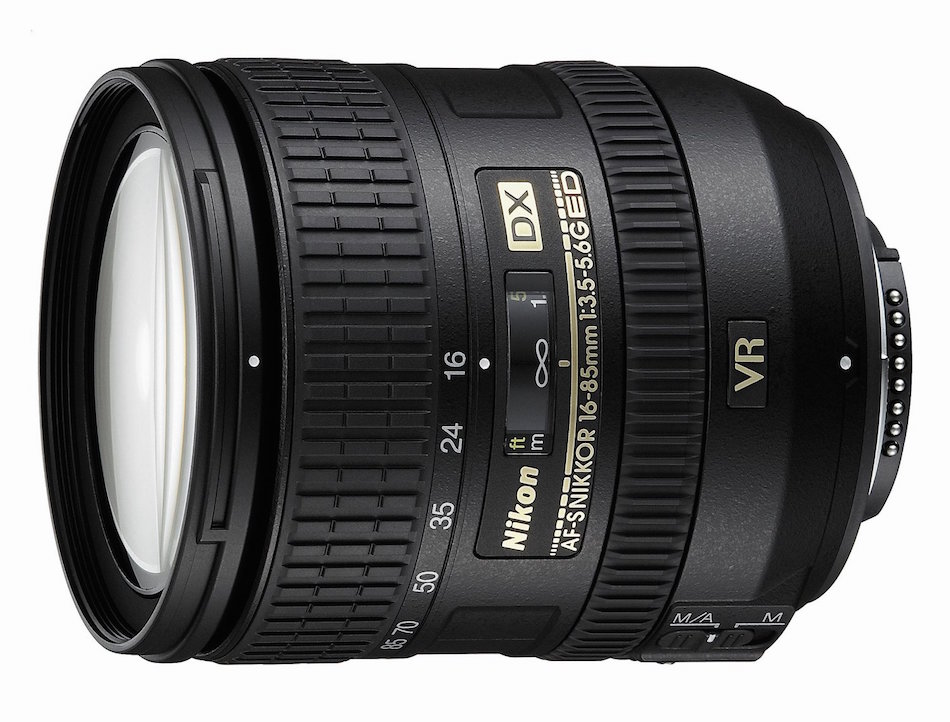 The DX lens for the Nikon DSLRs with APS-C-sized sensors means D3XXX, D5XXX and D7XXX users would be happy by the news.