The WFT-E7A Wireless File Transmitter from Canon makes it simple and easy to set up wired and wireless transfers with the 5D Mark III DSLR camera. 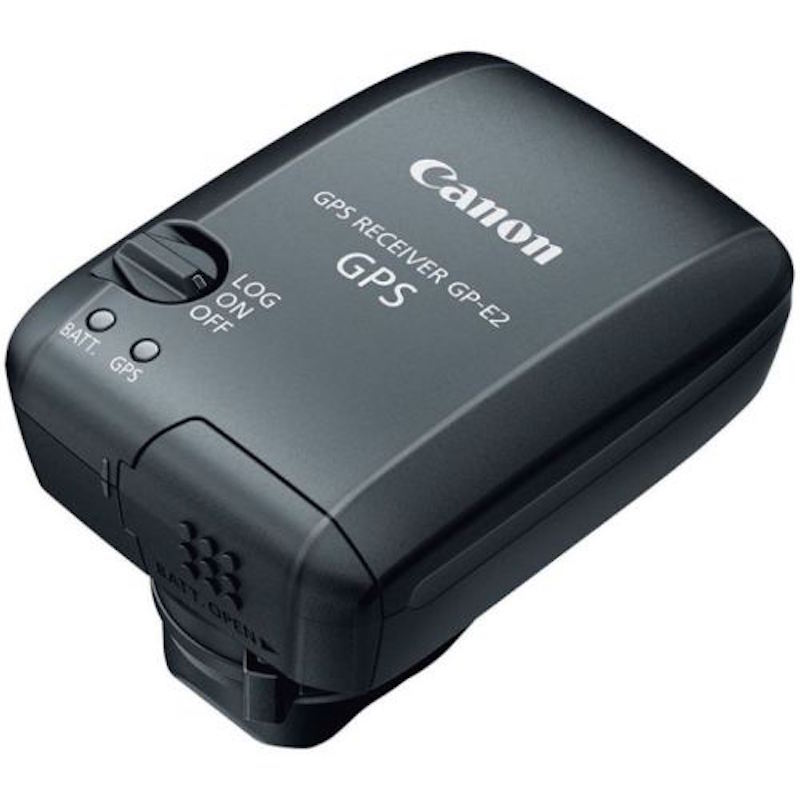 Canon has updated the firmware for the wireless file transmitter, the WFT-E7A