The high-megapixel count Canon EOS 5DS & EOS 5DS R full-frame digital SLR cameras announced back in February, 2015 will be shipping from most camera stores around the world, starting the middle of June.

Keep in mind that shipping dates may be delayed because of unexpected issues. It is expected that both cameras will start shipping all over the globe from mid June.

Both cameras are identical. The only difference is the effect of the EOS 5DS R’s low pass filter. Like the EOS 5D III the new cameras offer 1080/30p video but do not feature microphone sockets or HDMI out. 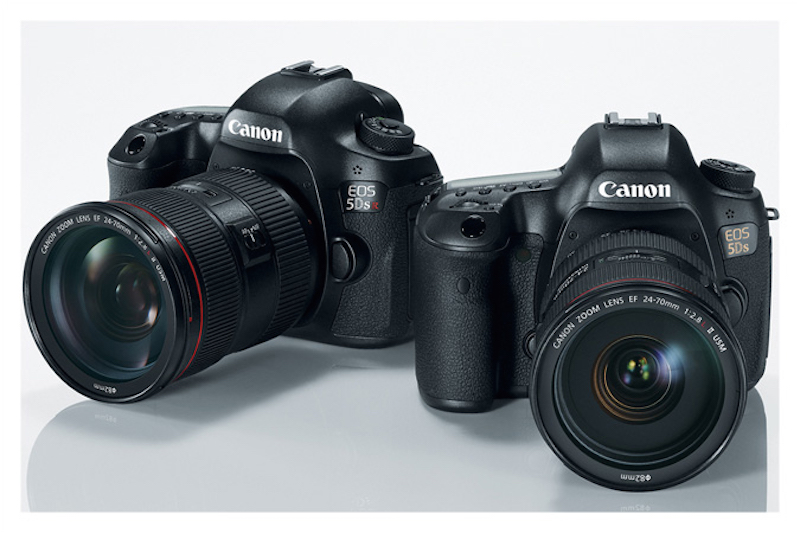