Lens owners will receive a free firmware update to fix the problem, though the company has not provided a timeframe for when the update is expected. Both current and discontinued lens models are affected by this issue.

According to Sigma, if the Live View Mode button on the camera is pressed when using one of the affected lenses, the operation will stop and no image will appear on the camera’s display. 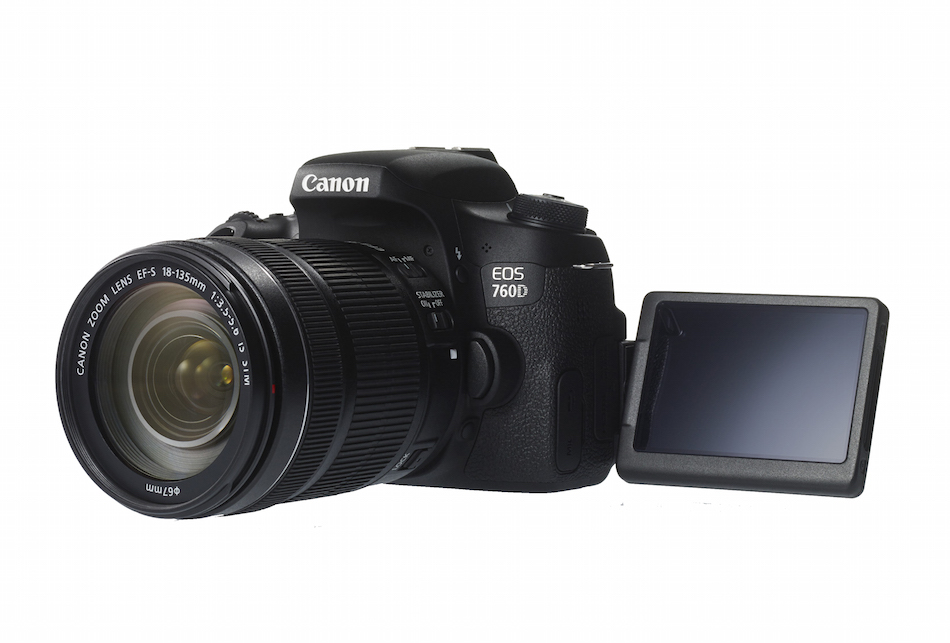 We have found that Live View Mode cannot be used on the EOS 8000D (Rebel T6s / 760D) and EOS Kiss X8i (Rebel T6i / 750D) released on April 17th 2015 by Canon Inc. with some of SIGMA’s Canon mount interchangeable lenses. For those who own the lenses, we are going to provide a firmware update free of charge.

When the Live View Mode button on the camera body is pressed, the operation stops without displaying images on the rear LCD monitor.

Products and Serial Numbers that require the firmware update

Sigma says the issue may also affect users of lenses outside these serial number ranges if their lens has been serviced at any time. These lenses will also need their firmware updated.

The newer 120-300mm F2.8 DG OS HSM | Sports can be updated to the latest firmware by using the Sigma USB Dock. However, those who use the lens with either the APO Tele Converter 1.4x EX DG or APO Tele Converter 2x EX DG will need to send their equipment to a Sigma distributor for the update.