The rumor mill already in talks of an affordable version of the weathersealed X-T1 shooter. The new X-series camera expected to be announced sometime in May 2015.

According to latest Fuji Rumors, the image sensor of the Fujifilm X-T10 will be identical to the one found in the high-end X-T1 mirrorless shooter.

If true, X-T10 will feature a 16.3-megapixel APS-C X-Trans CMOS II image sensor but on the other hand the low-end mirrorless camera will not be weathersealed as the X-T1. 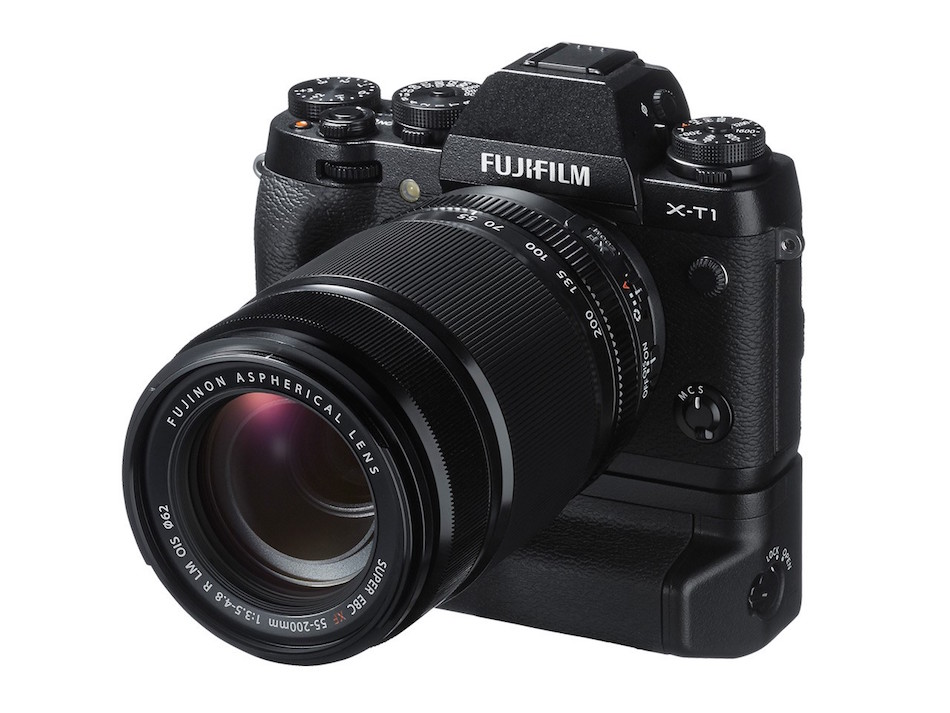 Fujifilm X-T10 will be available in silver and black color options. Even the exact announcement day is not available at the moment, the mirrorless camera is said to become available by the end of May 2015.

The weather-sealed and so popular Fujifilm X-T1 features a 16.3 megapixel APS-C X-Trans CMOS II sensor and priced for $1,199. Fujifilm X-T10 will be an affordable mirrorless camera with downspec’d list of the current X-T1.