The new firmware update adds a new image-quality setting to the camcorder and another one enables the streaming of video over an IP network. 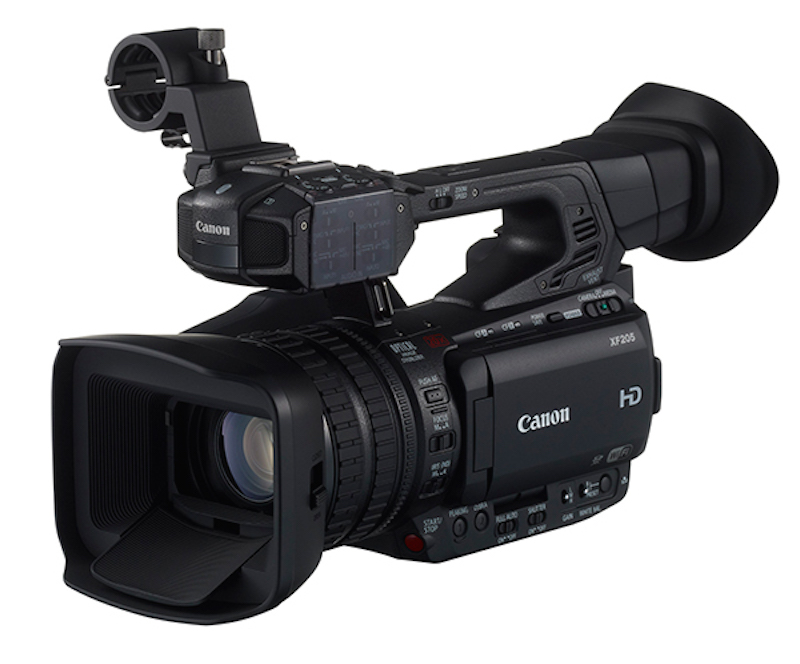 The first firmware update, available now, will enable a new image-quality setting, allowing users to record footage with reduced noise, even in low-light conditions. The new update gives operators the freedom to choose their preferred image quality based on their shooting requirements. Users can select from the current default setting, which prioritises the camera’s high-resolution shooting, or the new setting, which gives priority to capturing video footage with reduced noise.

An additional firmware update, available from late June 2015, will enable the XF205 to steam video footage over IP networks, a practice widely used by the broadcasting industry. By enabling this feature, users will be able to transfer live footage to news programmes and video-sharing websites. Additionally, the new firmware will allow the XF205 to work with Fujitsu’s video transmission equipment – the Fujitsu Network IP-900IID and IP-920D HD/SD Compact Video Decoders² – as well as software³ supporting IP streaming. With this new feature, users will be able to stream video over an IP network without having to alter existing video-capture and editing workflows, such as those employed at broadcasting stations.

In addition to the IP video streaming functionality, the new firmware will also enable XF205 users to take advantage of two new recording features. Firstly, when recording in MP4 format, videographers will be able to use slow and fast motion recording – slowing down action up to 40 percent, or speed up video by up to 250 percent. Additionally, when choosing Wi-Fi settings on the XF205, the selection menu will feature an improved user interface, delivering intuitive and easy to understand operability.

³Details regarding tested software are scheduled to be made available in late June 2015 on Canon’s Japanese-language professional digital video camcorder homepage: canon.jp/prodv