As rumored several times in the past, the upcoming Canon EOS 300 Mark II Cinema EOS camcorder expected to be announced next week before the NAB 2015.

The big event for the new camcorders is the National Association of Broadcasters Show, which kicks-off in Las Vegas, April 11-16, 2015.

According to latest Canon rumors, the new features in the upcoming Canon Cinema EOS C300 Mark II will be in regards to autofocus. The EOS C300 replacement will be a major upgrade over its predecessor and will be capable of recording 4K videos. The camcorder might have improvement on Dual Pixel technology too. 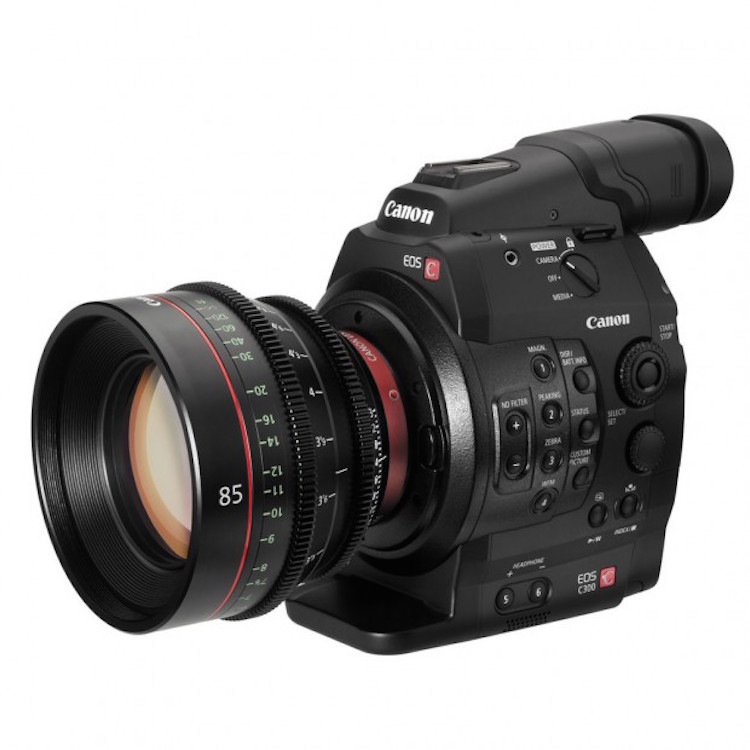 Price information for C300 Mark II not available at the moment.