Sony will have a press conference on April 12 at the NAB 2015 show in Las Vegas. Sony HDC4300 camcorder model expected to be announced the same day.

According to latest rumors, the upcoming Sony HDC4300 camcorder – which is said to be a replacement of the Sony HDC-2500 – will feature a 9.8-megapixel 2/3-inch image sensor.

The price information for the Sony HDC4300 is unknown at the moment. See the leaked specs below. 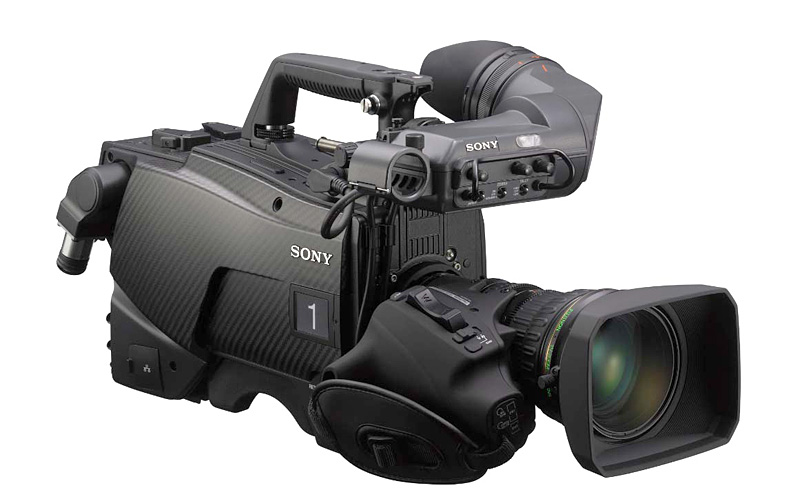 Here are the rumored specs of the upcoming HDC4300 camcorder.