The new Samung NX500 4K capabilities camera has been tested by Cinema5D website. See their pros and cons list below. 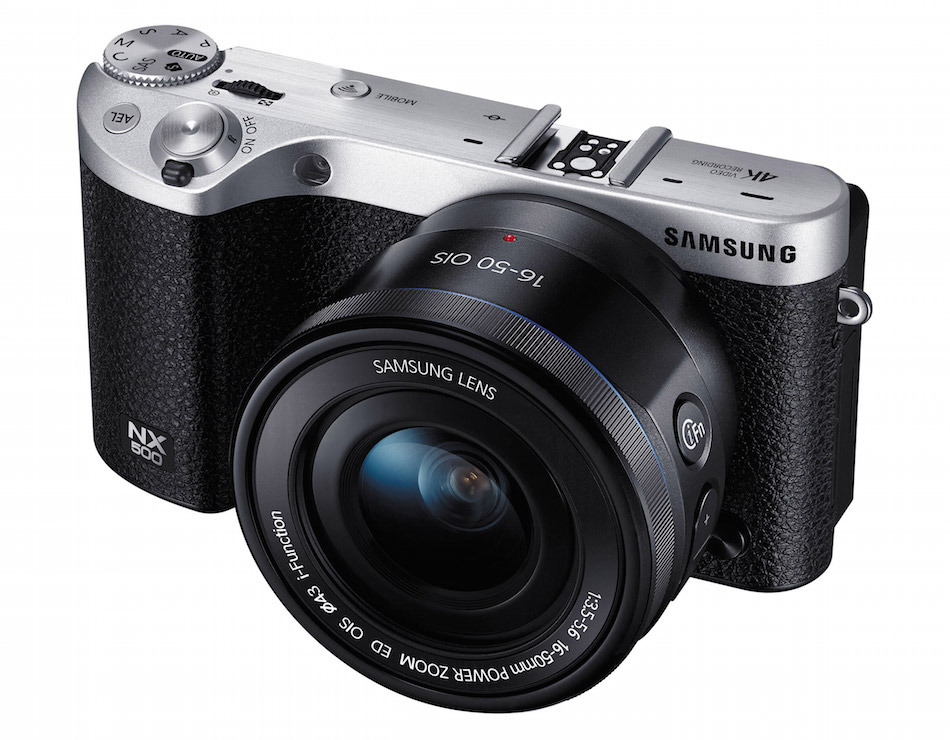 The NX500 is also highly recommended at PhotographyBlog and their conclusion is :

So although the Samsung NX500’s formula isn’t quite as simple as NX1 features meets NX300 design, the fact that you can now buy a 28 megapixel, 4K video interchangeable lens camera that’s stylish, well-built and fast for just £599.99 / $799.99 (with a half-decent lens) is a really aggressive move by Samsung, one that should make the other manufacturers sit up and take note. Our only concern is that the NX500 might prove to be too complicated for its target consumer audience, and not quite complicated enough for advanced users, especially on the video side…