Panasonic will have a press conference on April 13 at the NAB 2015 show in Las Vegas. Panasonic AF101 replacement camcorder expected to be announced the same day.

According to latest rumors, the upcoming MFT camcorder – which is said to be an upgrade of the Panasonic AF101 – will be able to capture 4K videos and feature a newly designed 18-megapixel image sensor. 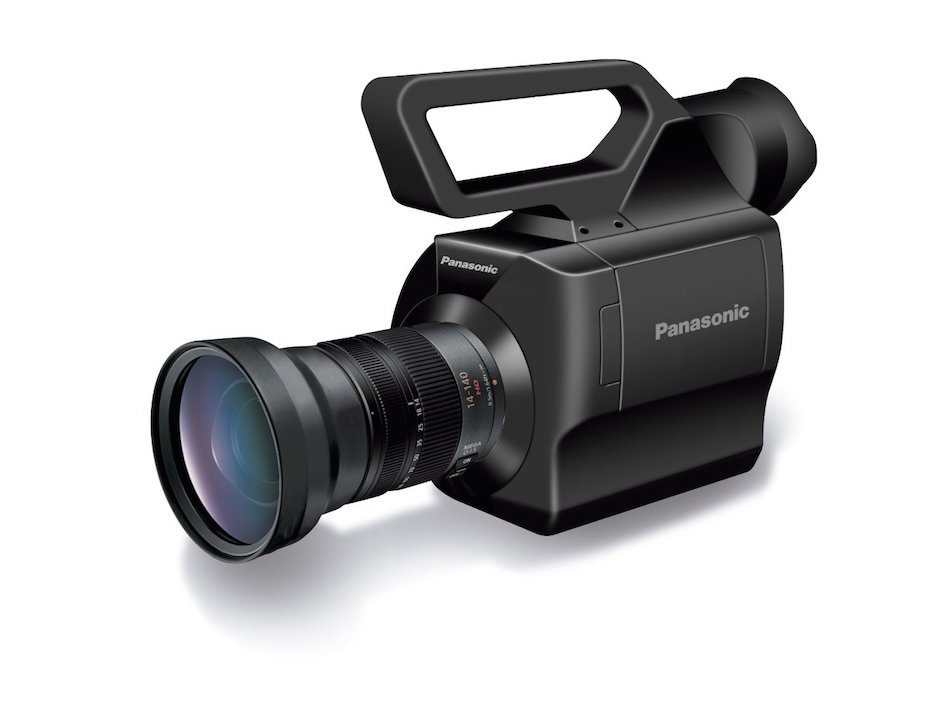 Here are the previously rumored specs of the upcoming AF101 replacement camcorder.