The Stylus SH-2 is compact superzoom camera with its 24x optical zoom, which is a 35mm-equivalent 25-600mm focal range. It also comes with 5-axis image stabilization, a 16-megapixel BSI CMOS sensor and built-in Wi-Fi. 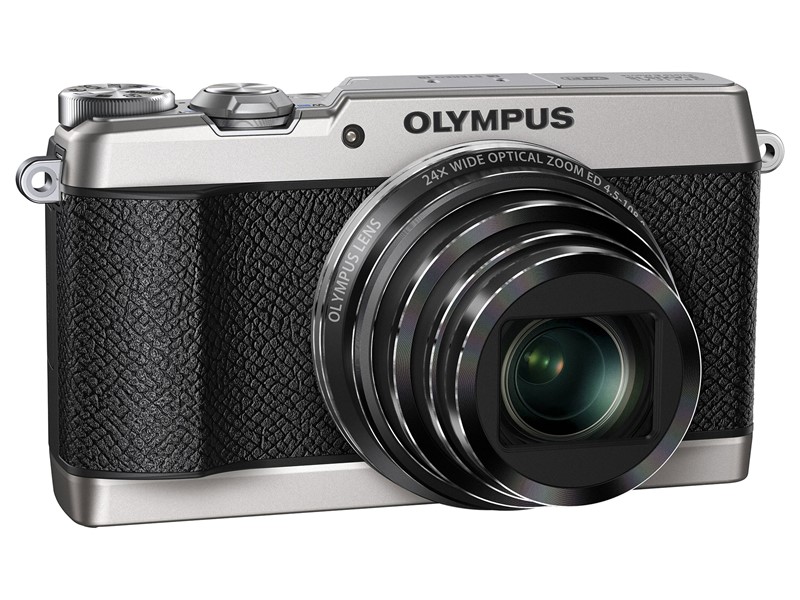 The Stylus SH-2 will be available in black and silver in April with a price tag for $399.99. 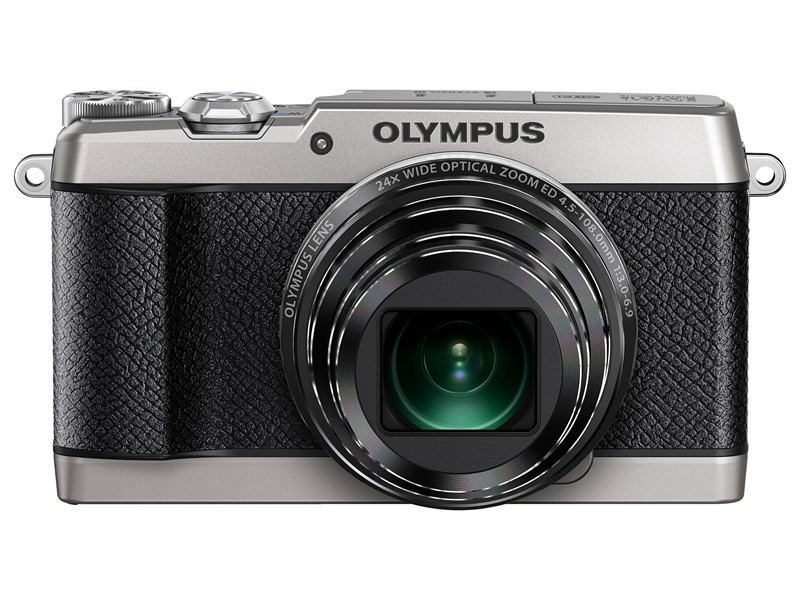 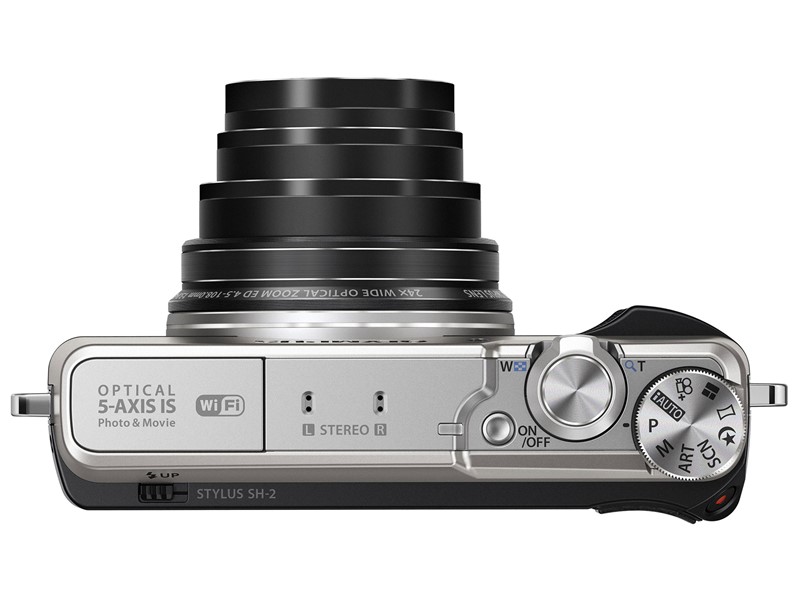 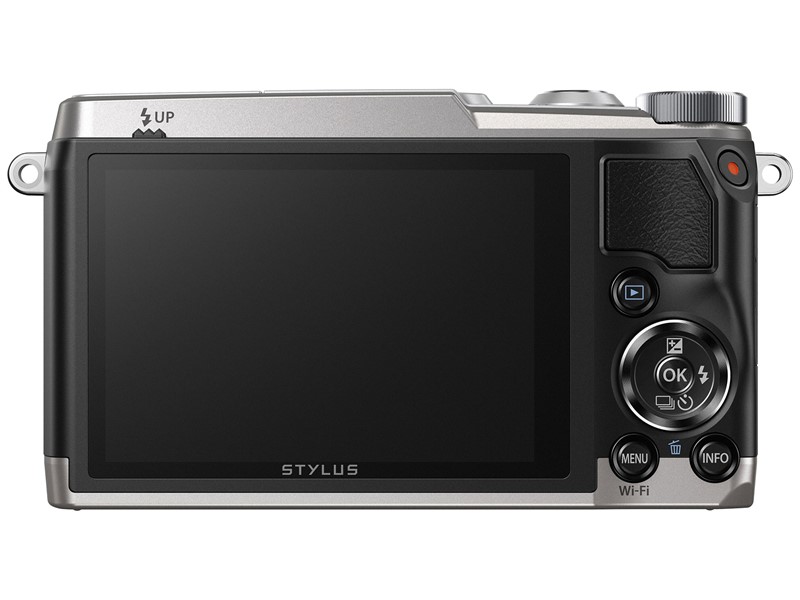 The Stylus SH-2 reflects the premium aesthetic of the renowned Olympus PEN® series of cameras. The SH-2’s top panel and main controls are constructed of aluminum alloy, with superior craftsmanship that is reflected in every detail of the camera, including the lens barrel, dials, and front and rear grips. The camera is available with two finishes: silver for a classic camera feel, and black for an elegant monotone look.

Despite its compact size, the Olympus Stylus SH-2 captures excellent image quality with its 16-megapixel sensor and 24x optical zoom lens, which adjusts from 25mm wide-angle to 600mm telephoto. This camera is also equipped with tele-macro functionality that allows you to capture stunning detail from a distance of up to 40 cm (15.75 inches), perfect for shooting macro images in a variety of settings.

Nightscape Modes allow the user to select from different sub-modes to shoot beautiful night scenes, cityscapes, and star trails. Pressing the movie button while in Nightscape Mode records video with gradation optimized for night scenes. Night + Portrait mode captures flash-illuminated portraits against a dimly-lit background. Night Scene mode uses an extended shutter speed to capture additional light from low-light scenes for bright, vivid images, without the use of a tripod. Fireworks mode expertly shoots high-contrast images from the dark sky. Last but not least, Live Composite and Hand-Held Starlight modes extract the brightest areas from a sequence of interval shots and combine them into one perfectly exposed image.

The Stylus SH-2 uses a sophisticated image stabilization mechanism, adopted from the Olympus OM-D® E-M1, as a base for the camera’s integrated 5-Axis Image Stabilization. Combined with the new Nightscape Modes, this system eliminates motion blur that tends to occur when shooting in low light, to deliver crisp, clear images. In addition, 5-Axis Image Stabilization compensates for camera movement that may occur when recording video while walking, rivalling the performance of the latest video cameras.

The Olympus Stylus SH-2 is equipped with Advanced Movie Modes for powerful video recording functions, including Full HD 1080p captured at up to 60 frames per second for smooth motion playback of fast action footage. High-Speed Movie stretches scenes in slow (120 fps) or super-slow motion (240 fps), while Time Lapse Movie compresses up to five hours of action into a 20-second time-lapse video. Photo in Movie allows users to shoot still shots – including RAW images – while recording 1080p video, perfect for times when you won’t have a second chance to capture the shot.

The Olympus Stylus SH-2 will be available in April at an estimated street price of $399.99 (available in Black and Silver).