According to latest Olympus rumors, the Olympus 12mm, 25mm, and 50mm f/1 lenses will become available on the market by the end of 2016.

Olympus has patented these bright prime models at the beginning of 2014. Designed for Micro Four Thirds cameras the lenses will offer a 35mm focal length equivalent of 24mm, 50mm, and 100mm respectively. 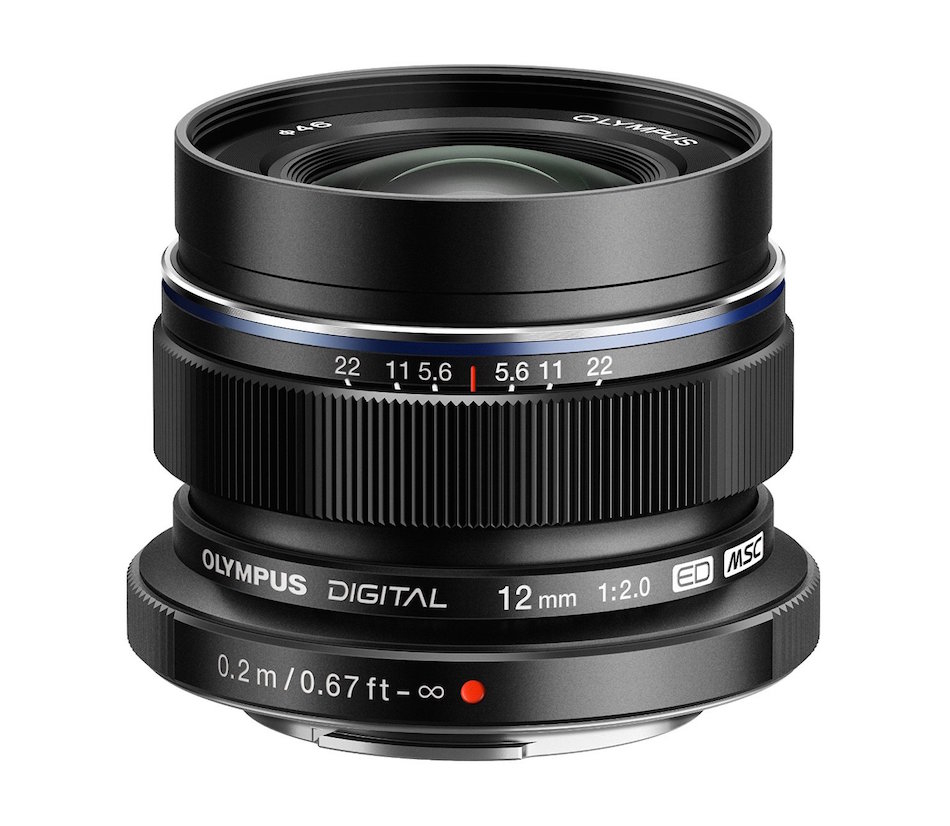 These will be quality bright optics for the professional MFT users and the prices will sure stand higher-end. At the moment no specs or price information available for the lenses.

Olympus already has the 12mm lens but with an f/2 maximum aperture. The f/1 version of the lens is in talks and rumored for 2016 release along with 25mm f/1 and 50mm f/1 models.