Nikon 1 J5 is expected to arrive with a new 1-inch-type 20.8-megapixel image sensor and will be capable of recording videos at 4K resolution. If true it will be the first Nikon camera to record 4k videos.

According to latest Nikon rumors, the Nikon 1 J5 announcement date will take place within a few weeks. More after the break! 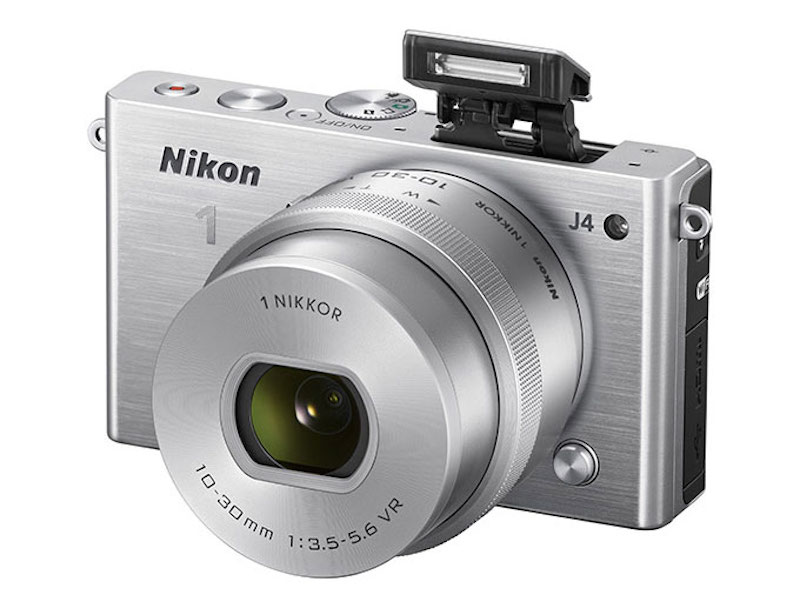 Nikon J5 camera is rumored to feature 20.8-megapixel CMOS sensor, NFC and capable of recording 4K videos. The exact date of announcement is unknown at the moment.

The Nikon 1 J4 mirrorless shooter announced back in early 2014, features a 18.4-megapixel CMOS sensor as used in the new Nikon 1 V3, a wide light sensitivity range of ISO 160–12800, and new EXPEED 4A image processor with an improved Hybrid AF system.

The mirrorless compact J4 camera can record video at 1080/60p and includes built-in Wi-Fi feature. The rumored Nikon J5 model is expected to feature a new 20.8-megapixel 1-inch-type image sensor that will be capable of shooting 4K videos.