Iridient Developer is an acclaimed raw image file conversion and photo processing software for Mac OS. This major update contains many new features and significant improvements throughout the application.

For those who have purchased a new or upgraded license after 14 April 2013 this update is free, but it’s a paid upgrade for users who originally purchased a license prior to this date. 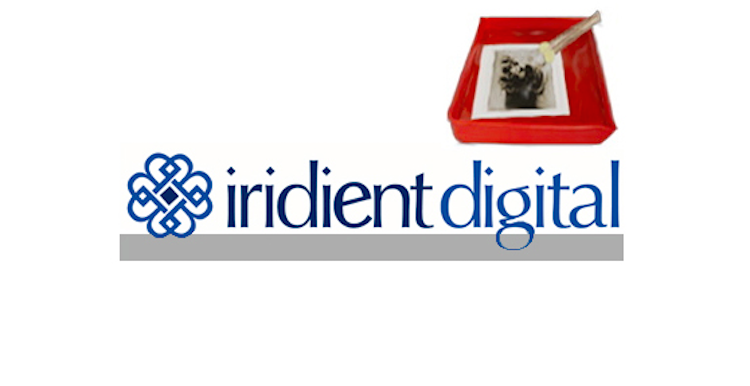 I’m very happy to announce that the final release of Iridient Developer 3.0 is available for download:
http://www.iridientdigital.com/products/iridientdeveloper_download.html

This major update contains many new features and significant improvements throughout the application. Some of the key new features introduced in version 3 inlude:

– Two great new sharpening methods, Iridient Reveal and High Pass, have been added to the already highly regarded sharpening routines. Iridient Reveal in beta form has already been getting rave reviews and combines some of the best aspects of several of my previous methods including aspects of both traditional edge contrast enhancement techniques and deconvolution.

– New noise reduction methods provide much better results when combined with some of the new sharpening methods, especially when using very strong sharpening. At high levels some color smearing has been reduced while providing comparable or even better overall color noise reduction than the previous v2 methods. The new Luminance Grain Smoothness adjustment provides much better retention of overall image sharpness than the previous Luminance Smoothing method while being even more effective at reducing critical noise. Depending on specific adjustments used and image content, the new noise reduction can also be up to twice as fast as the previous v2 methods.

– Two new monochrome toning methods including Split Toning and Mono Tone plus many presets for common toning styles such as Sepia, Cyanotype, Platinum and more.

– New support for saving presets (or settings subsets) to disk which makes applying only specific adjustments, such as only sharpening, to images much easier. Also adds the ability to organize the Settings popup menu by sub-folders for grouping commonly used presets together.

– New dialog for copying/pasting settings subsets which makes choosing multiple adjustment options much easier than before when there was only a limited set of subsets available for selection by menu item.

– Significant improvements have been made to many existing processing methods and controls as well including Brightness, Saturation, Contrast and Tone Curves.

– Greatly simplified color management setup and configuration. Still features all the low level color management control of prior versions (and more), but now much easier to configure for the most common use cases.

This final 3.0 release also adds support for RAW images from the Olympus E-M5 Mark II shot in the 40 megapixel high resolution mode along with fixes for all known bugs reported in previous 3.0 beta releases.

The complete list of over 620 supported RAW cameras can be viewed here:
http://www.iridientdigital.com/products/rawdeveloper_cameras.html

The full Iridient Developer version history including detailed release notes for version 3.0 and earlier releases can be viewed at my web site here:
http://www.iridientdigital.com/products/rawdeveloper_history.html

If you have purchased a new or upgraded license after April 14, 2013 this update is free. However, this release is a paid upgrade for users who originally purchased a license prior to this date.

Upgrades are available to previously registered users for the discounted price of just $59.40 US (40% off the full price of $99) by requesting a discount code from sales@iridientdigital.com. Please include your current registration information and email when requesting an upgrade code.

You get at least 18 months of FREE upgrades, regardless of version designation, when purchasing Iridient Developer. This release now requires a 64-bit capable Intel processor (Core 2 Duo or later) and Mac OS X version 10.6 or later.