The Fujifilm X100T is the third generation of Fujfilm’s popular 35mm f/2 fixed lens compact camera. The premium camera focuses on making the handling and operation even better than before. 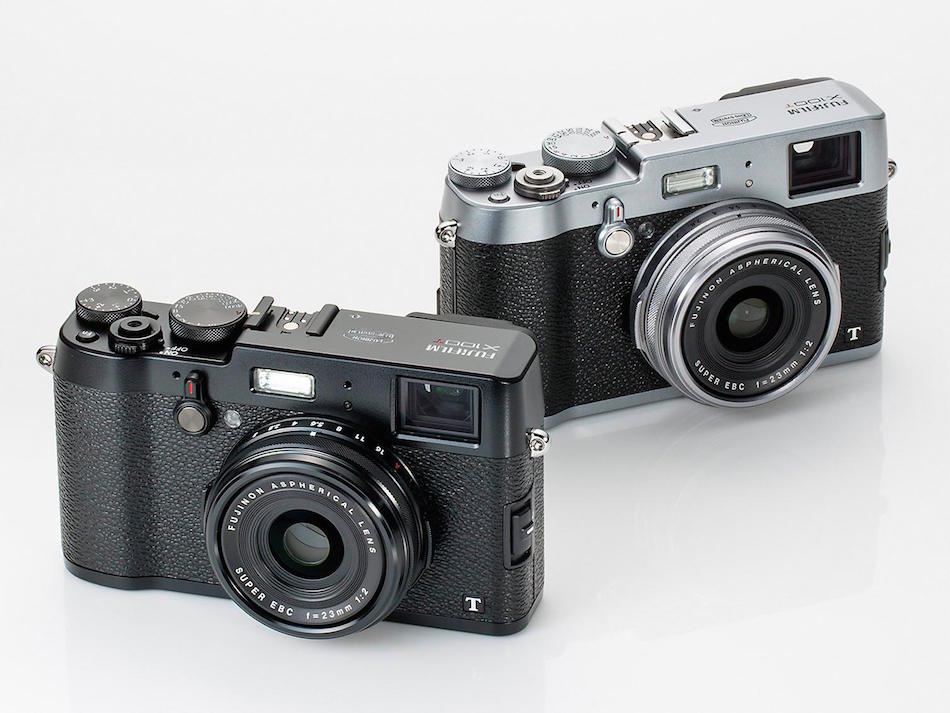 FUJIFILM Corporation (President: Shigehiro Nakajima) is very proud to announce that three digital cameras, the FUJIFILM X100T, X30 and FinePix XP70 have each won one of the world’s most prestigious design awards; the iF product design awards.

Since the launch of X series in March 2011, Fujifilm has rapidly grown the X series which successfully combines traditional styling with the highest image quality and mobility. Almost all FUJIFILM X series cameras have won an iF product design award, confirming that the design philosophy of X Series is highly regarded.

The FinePix XP70 only weighs 179g but also complies with IP68 standards*. This means it is waterproof to 10 meters, can withstand a drop of up to 1.5m, will still operate in temperatures as low as -10℃ and is dustproof to prevent the intrusion of dust or sand. The FinePix XP70 adopts a stylish compact design while retaining the toughness function.

Organized by iF Industrie Forum Design e.V in Hannover, the “iF product design award” is amongst the world’s most prestigious design awards along side “red dot design award” in Germany and the “Industrial Design Excellence Awards (IDEA)” of the USA. More than 50 experts from all over the world will come together to select the winners in the iF design awards 2015 and each entry is assessed on the basis of ten clear criteria such as design quality, degree of innovation and brand value.

Fujifilm’s X series range has won multiple design awards in the world for the following models:

Future products are being developed taking on board feedback from existing X series fans, camera enthusiasts and professional photographers alike.