DxOMark published their sensor review and test results for the new PEN series E-PL7 mirrorless camera which is currently priced for $599.99 at Amazon.

Olympus E-PL7 sensor review shows the camera achieved a score of 72 points, the sensor in the E-PL7 ranks in 97th place in the DxOMark database for all sensor formats and in 7th place overall for the Micro Four Thirds format.

This is a good result for the sensor performance as the Olympus E-PL7 is only 2 points lower than the Panasonic GH4 with a score of 74 points, and 1 point behind the flagship OM-D E-M1. 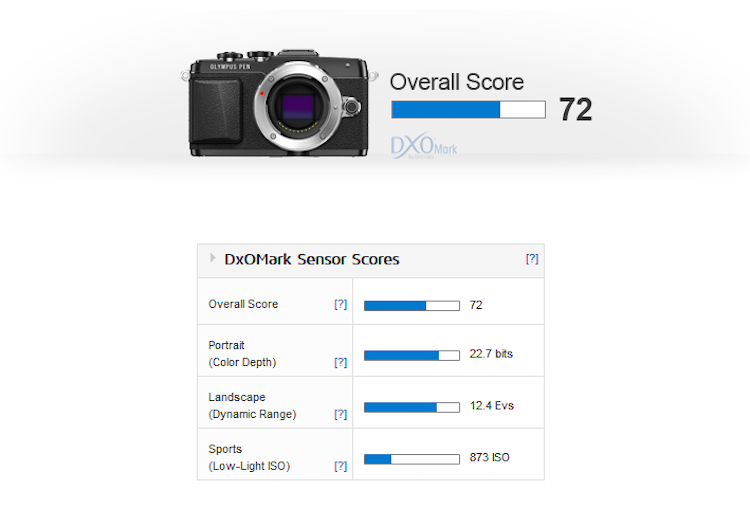 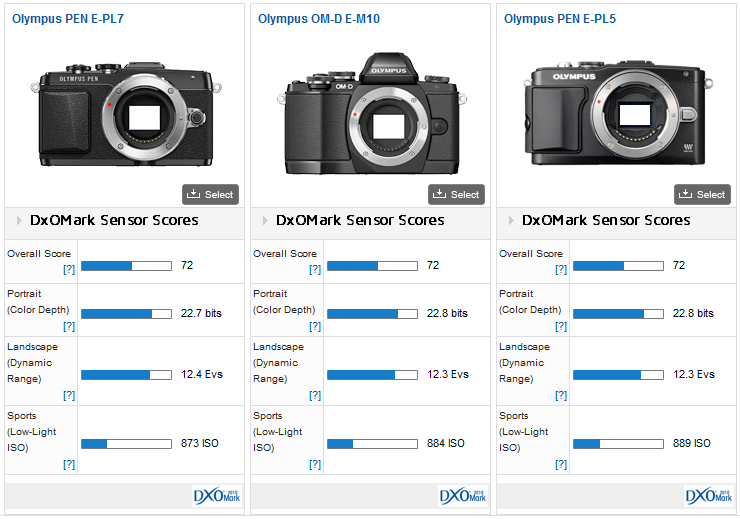 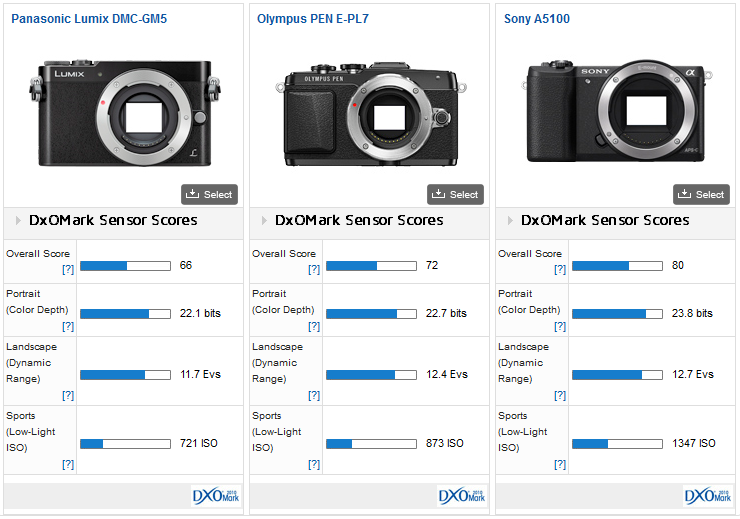 Although we leave the reviewing of cameras to our friends at DPReview, the PEN E-PL7 looks to be a solid choice in terms of features and sensor performance. Admittedly it’s not quite in the same league as the larger APS-C sensor in the Sony A5100, particularly in low-light, although it can compete in dynamic range and noise levels up to ISO 800. Overall, it’s a good sensor, and the inclusion in the E-PL7 of in-body 3-axis image stabilization should help offset some of its limitations.