Nikon is rumored to announce a new and lightweight version of 24-70mm f/2.8 lens with Phase Fresnel (PF) lens elements by the end of 2015.

The upcoming AF-S Nikkor 24-70mm f/2.8 PF VR lens expected to be announced along with the Nikon D5 which rumor mill claims that will be the next Fx-format DSLR camera.

The new 24-70mm f/2.8 lens is said to feature the Phase Fresnel (PF) element (diffractive lens) and the usage of the PF elements will reduce the size and weight of the popular lens. Adding VR option will also make this a very desirable lens. 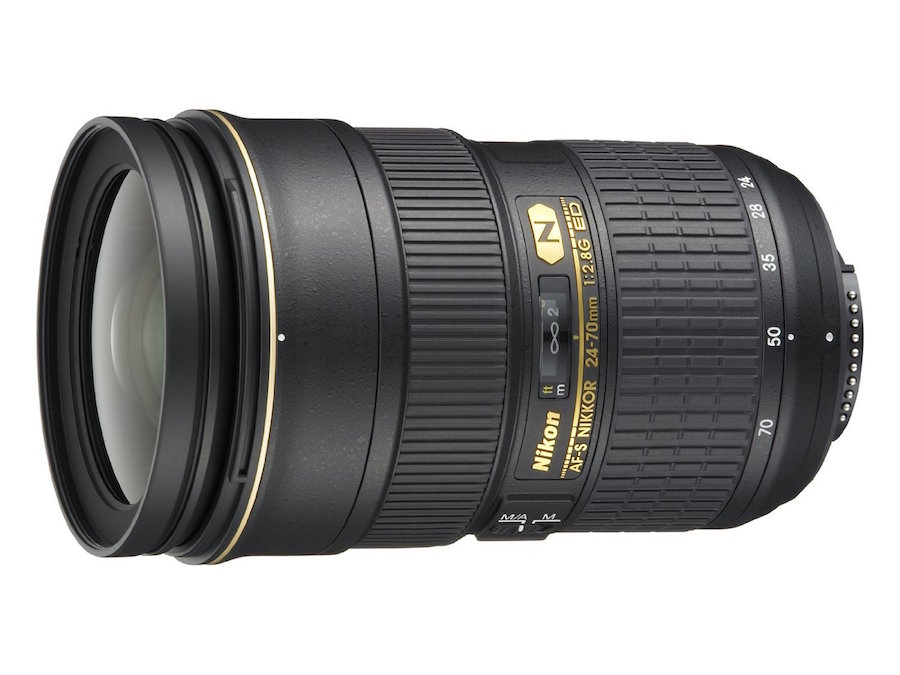 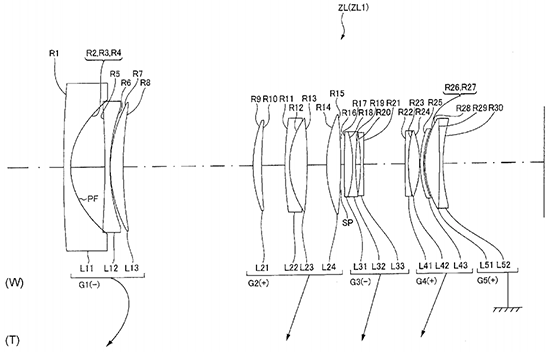 What is Phase Fresnel

Phase Fresnel (PF) lens elements effectively compensate for chromatic aberration and ghosting when combined with ordinary glass lens elements. The PF lens element is based upon the Phase Fresnel lens, which appears to have a series of concentric circles engraved onto it. Utilizing a Phase Fresnel lens element allows Nikon engineers to use fewer lens elements, resulting in a more compact and lightweight lens. Due to the characteristics of a PF (Phase Fresnel) lens that utilizes the photo diffraction phenomenon, when there is a strong light source within the frame or when light enters the lens from outside of the frame, ring-shaped colored flare may occur according to shooting conditions. This phenomenon can be minimized with “PF Flare Control” to be included in Capture NX-D (ver.1.1.0 or later).