Fuji has announced the development of a new Fujinon XF 35mm f/2 R WR ASPH lens that is scheduled to be released in 2015 together with two other XF lenses and a teleconverter.

Fujifilm has released an updated roadmap for their X Mount lenses. The new lenses that have been added to the Fuji X-mount Lens Roadmap are XF 35mm f/2 R, XF 120mm f/2.8 R Macro and the 1.4x Teleconverter.

Fujifilm has confirmed that the “Super Telephoto Zoom” lens that was announced on its previous roadmap update will have a focal range equivalent to 150-600mm.

The XF 35mm f/2 R aimed at photographers who will appreciate the smaller size and lighter weight. The upcoming Fujifilm XF 35mm f/2 R lens will also be weather-resistant. See below for the updated Fujifilm 2015 X-Mount Lens Roadmap. 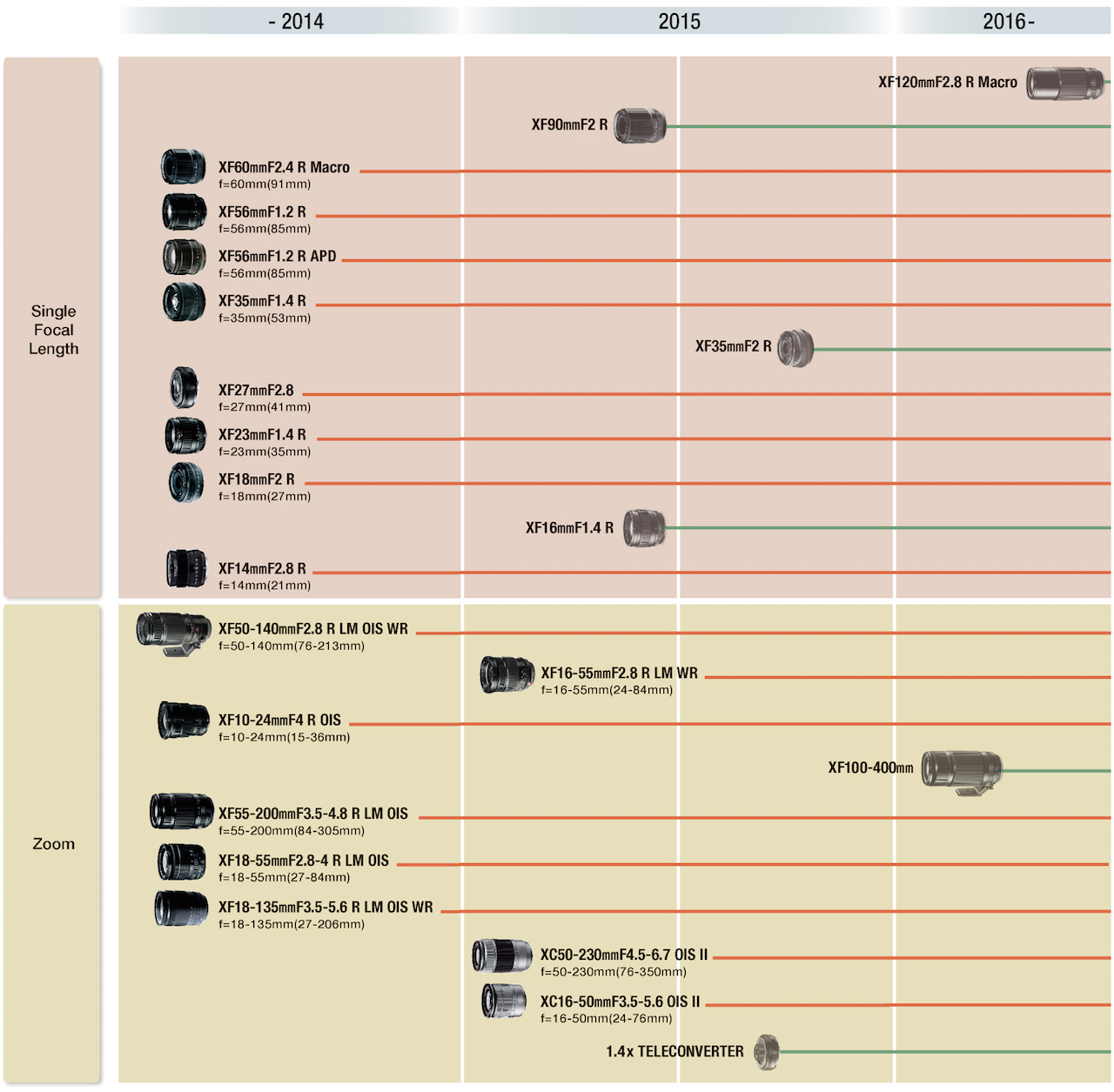 The 1.4x Teleconverter is the first of its kind for the X-mount and can be attached to other Fujinon X mount lenses*2 to extend the focal length by 1.4 times.

The Fujifilm X World Facebook page has published an image of the Fujifilm XF 35mm f/2 R WR ASPH lens with “WR” included, which denotes “weather resistant” on other Fujifilm lenses. The XF 35mm f/2 R lens images can be seen below. 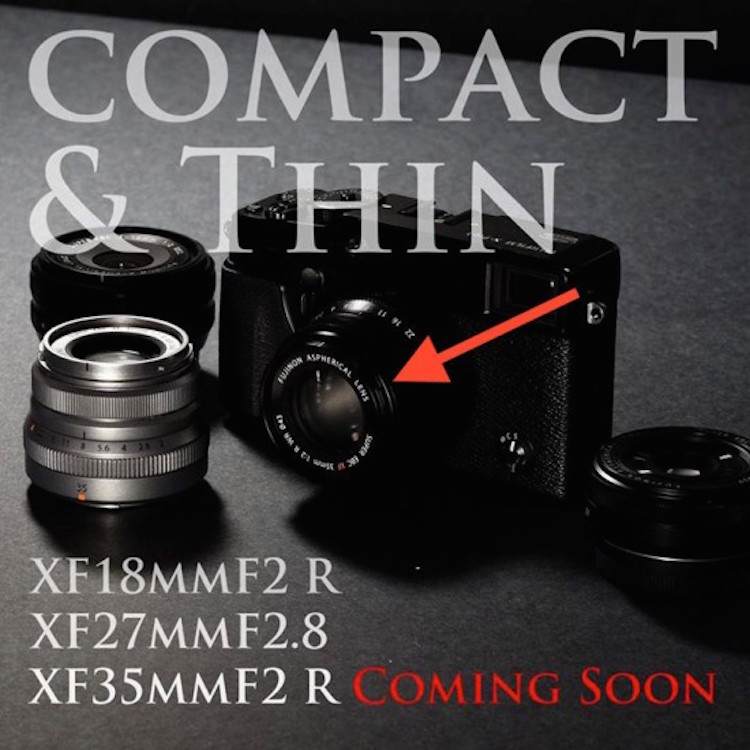 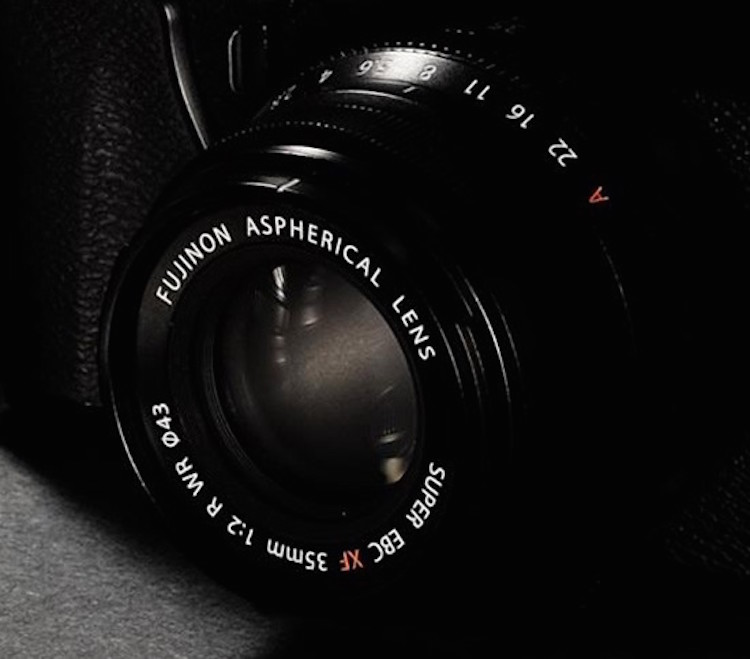