At the moment there are no specifications posted for the Canon EOS C500 Mark II model but it is confirmed that we’ll see the camcorder at the show.

Along with the already announced C100 Mark II entry-level camcorder, Canon is preparing to release more Cinema EOS cameras for the show and they will be the C300 Mark II and C500 Mark II high-end camcorders. 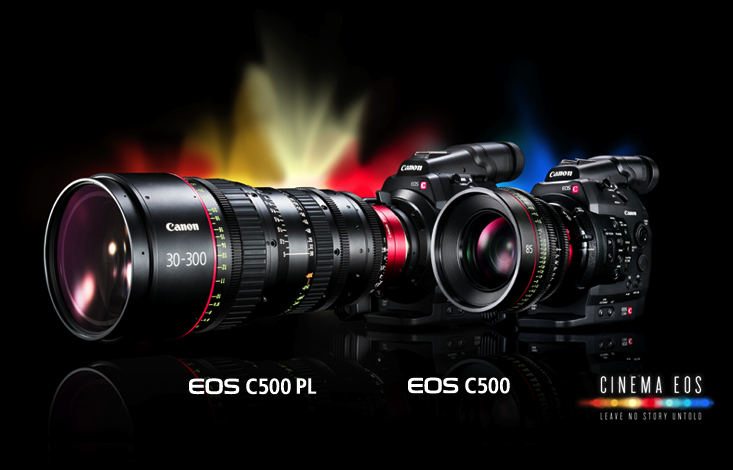 According to recent rumors the EOS C300 replacement will be a major upgrade over its predecessor and will be capable of recording 4K videos. See whole rumored specs of the camcorder here.

The big event for the new camcorders is the National Association of Broadcasters Show 2015, which takes places in early April. A possible C500 replacement, the C500 Mark II is the second model to be announced at the NAB 2015 event.