The entry-level EOS 700D is getting two replacements in the form of an EOS 750D and an EOS 760D. Both of these cameras will have identical 24mp sensors.

It has been said that the camera will be released in two versions: EOS 750D and EOS 760D and will be called Kiss X8i in Japan and Rebel T6i in North America (US).

Canon will hold a major product announcement on February 6th. Along with the EOS 750D and EOS 760D, the company is expected to announce several new DSLRs, lens and PowerShot models. See here for details. 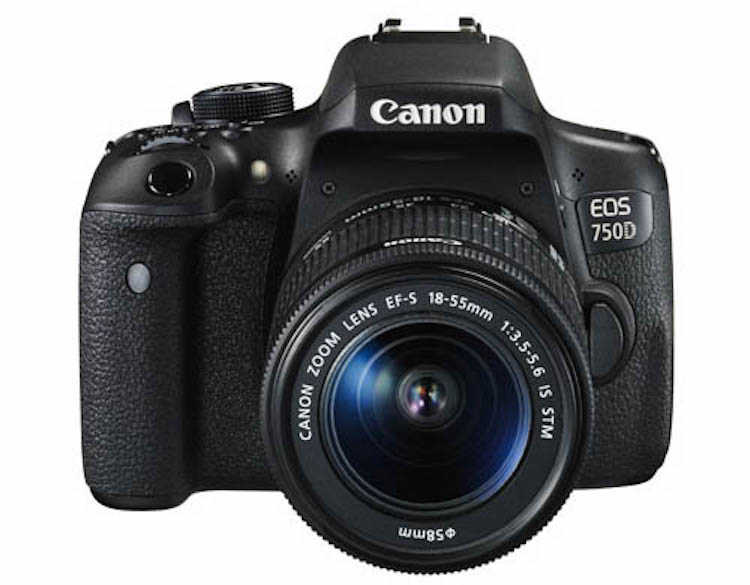 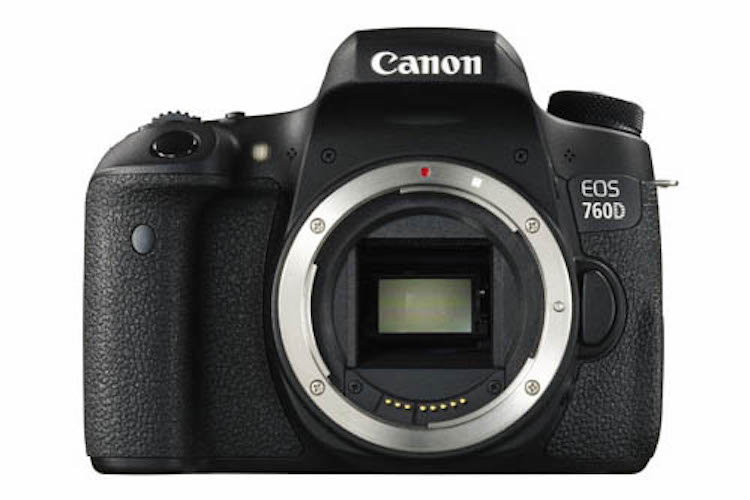 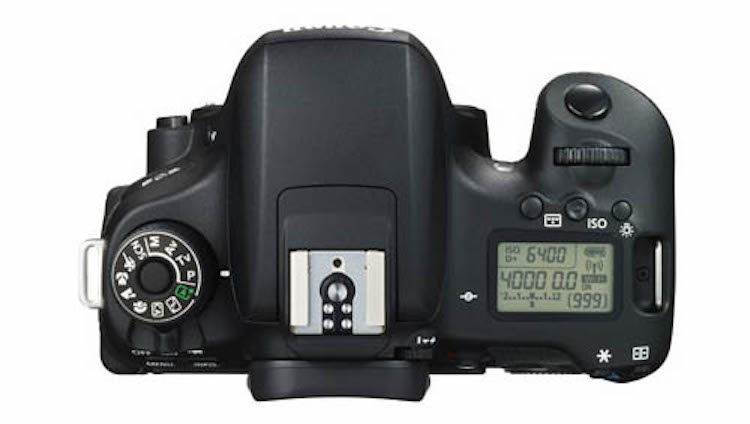 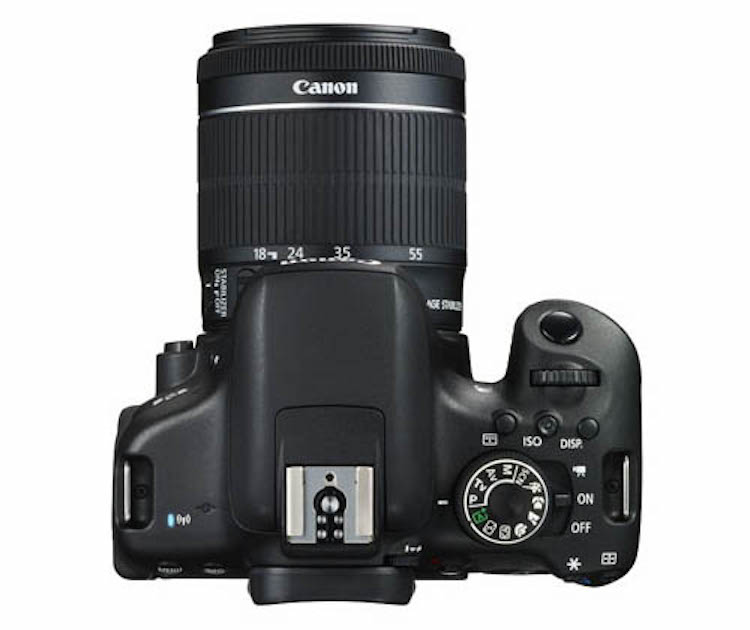