During an interview at Dpreview with Canon’s Chuck Westfall, he said that the 50.6MP CMOS sensors in the 5DS and 5DS R are developed and produced by Canon.

Mr. Westfall also said the new 50MP sensor offers no dynamic range improvements over the previous 5D Mark III sensor. You can watch the interview and see some quotes below. 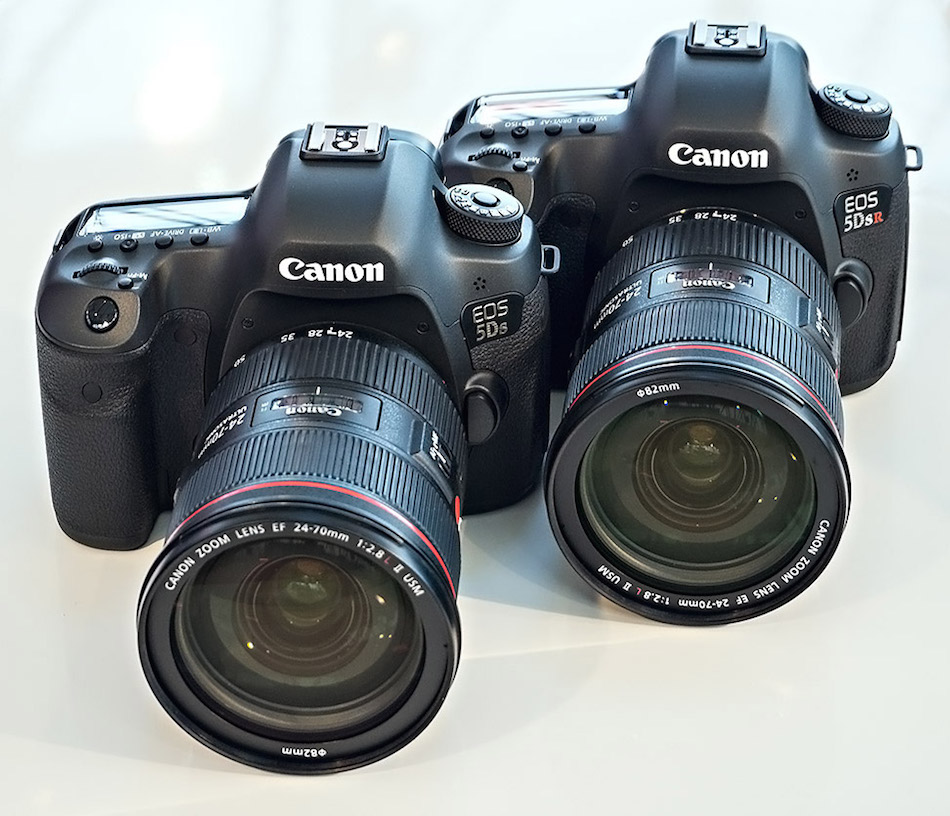 Question is “Who made the sensor in Canon’s high resolution DSLRs”:

Westfall said the 50.6MP CMOS sensors in the 5DS and 5DS R are developed and produced by Canon. When asked whether they were created in collaboration with Sony as some rumors indicated, Westfall responded by saying: “Absolutely not. The sensors were developed completely in-house, by Canon.”