Canon is rumored to announce the EOS 5D Mark IV DSLR camera sometime in 2015 and the first set of specifications of the 5D Mark IV has been leaked online.

Now according to latest Canon Rumors, the 5D Mark III successor will be called 5D Mark IV and to be announced in August 2015 with better low-light performance and 4K Video Recording. More details after the break! 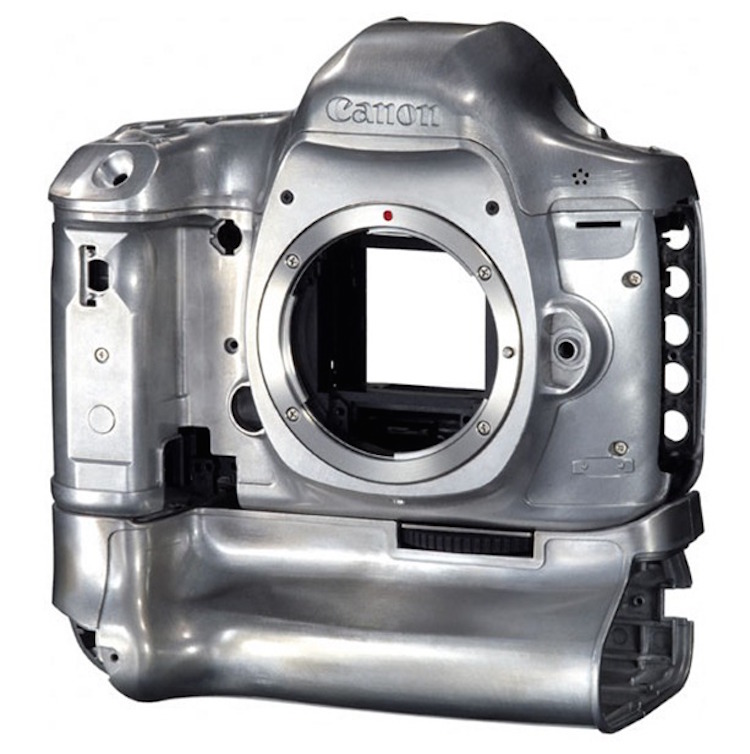 Canon EOS 5D Mark IV will focus on low light events, wildlife, and sports photography. The DSLR camera is said to come with improved video and still performance and features, and with just a modest increase in resolution.

Even the 5D Mark IV is expected to feature a low-megapixel count image sensor, it would be a direct competitor to the Nikon D750. If you find the above specs weird please see the earlier 5D Mark IV full specs posted here.