Samsung accidentally leaked the NX500 specs for a very short period of time. Users at the SLRclub had the chance to note the leaked specs of the upcoming NX500 shooter.

The Samsung NX500 mirrorless camera is already rumored for CES 2015 and it seems that the camera will feature 4K video recording as rumored before and include a ISO range between 100 – 25,600.

As mentioned earlier the Samsung NX500 will be powered by Tizen OS and said to be a replacement for the current NX300M camera. 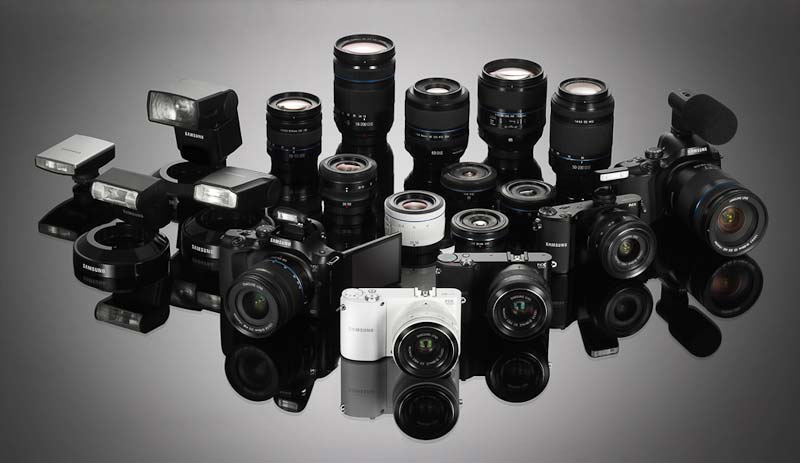 The specs leaked accidentally for NX500 on Samsung page:

The Samsung NX500 will replace the NX300 models, which was introduced in 2013. The features above will probably make the NX500 a strong competitor with the Sony A6000.