GoPro has released some details about the upcoming firmware updates for its HERO4 action cameras.

The new firmware versions for the GoPro Hero4 coming in February will amp the camera’s performance, capabilities and convenience even higher.

GoPro hasn’t given an exact date for the firmware release for action cameras, but in the mean time, here’s a sneak peek at what features the updates will unlock: 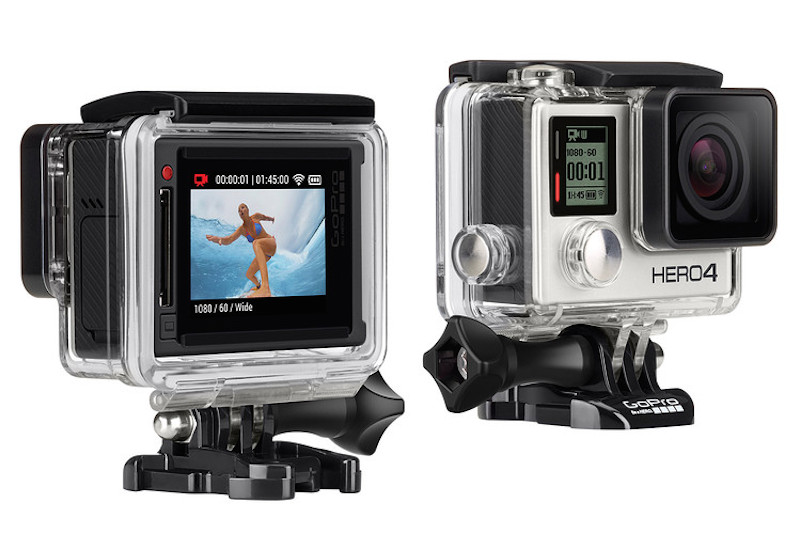